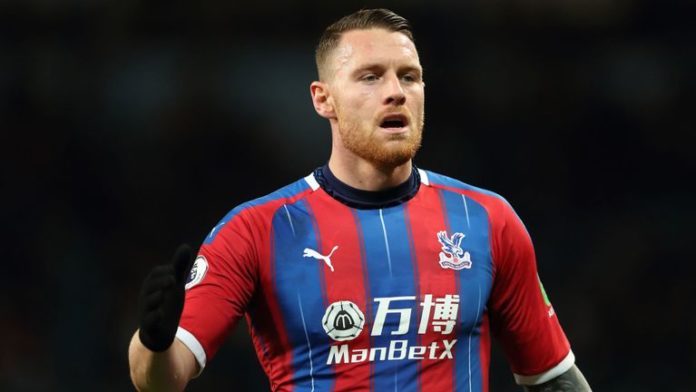 Striker has netted 16 Championship goals so far this season; only two players have scored more

Crystal Palace are in talks to sign forward Jarrod Bowen from Hull in a deal worth £16m plus add-ons.

Bowen, who has been linked with Newcastle and a host of Championship clubs during the January transfer window, is out of contract at the end of the season, although Hull have the option of extending it by a further year.

Hull offered the 23-year-old a new deal earlier this month, which is believed to double his current salary in the Championship, and would be quadrupled if the club were promoted to the Premier League.

Bowen is the third top goalscorer in the Championship this season with 16 goals, two behind Brentford forward Ollie Watkins and Fulham striker Aleksander Mitrovic.

Roy Hodgson has signed Cenk Tosun on loan from Everton until the end of the season, while Palace are also close to signing West Brom right-back Nathan Ferguson before Friday’s transfer deadline.