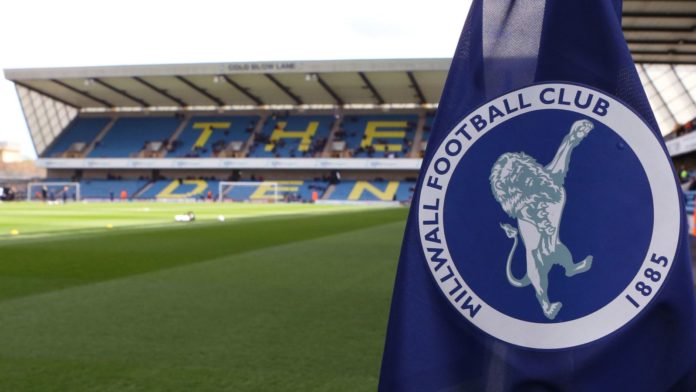 Millwall say an internal club investigation found “no evidence” of homophobic chanting taking place during their Championship win over Reading on January 18.

Referee Keith Stroud halted the match in the first half at the Den and the official was then called over by his assistant in front of the East Stand to report homophobic slurs from sections of the home support.

Stroud then informed the two sides’ respective managers Gary Rowett and Mark Bowen that fans had been warned about the abusive chanting over the tannoy system during half-time.

After the game, Millwall said they had: “Carried out step one of the advised protocol by making a tannoy announcement to the crowd as quickly as possible”, adding that a comprehensive investigation was underway and that any culprits identified would be handed a lifetime ban.

A club statement released on Thursday read: “The club instigated an immediate investigation into the allegations which has been every bit as thorough and exhaustive as is appropriate in such circumstances.

“Despite this comprehensive investigation, however, no evidence has come to light to substantiate the allegations.

“The club was immensely disappointed by the media coverage of this incident and was especially outraged by outlets whose use of language implied guilt before any facts were established.

“Such blatant misreporting is extremely harmful to the reputation of its supporters and to the efforts of the entire football family in fighting all forms of discrimination.

“The club has already received apologies from some of the news organisations concerned and now anticipates similarly widespread reporting of this outcome to its investigation into the matter.

“Millwall would like to thank fans for their outstanding ongoing support both on and off the pitch.”