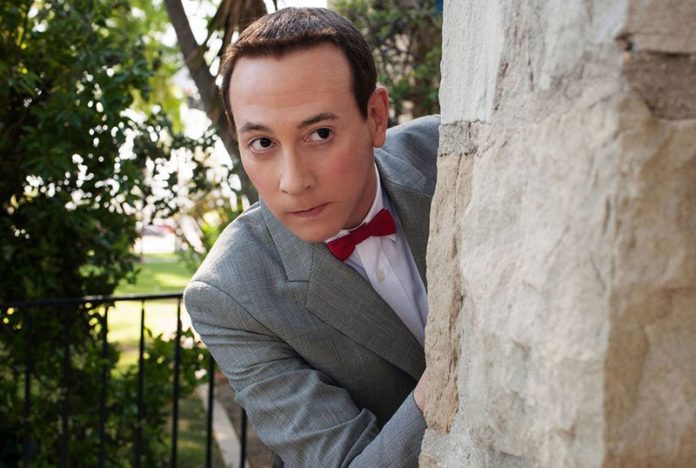 According to The Hollywood Reporter, Pee-wee Herman star Paul Reubens shared that he still wants to make his “Valley of the Dolls Pee-wee movie” and has been shopping the Pee-wee Herman Story script around. Reubens reportedly reached out to the Safdie brothers (Uncut Gems), who are considering directing the project.

The first draft of Reubens’ “dark Pee-wee movie” was written in the late 1990s. The Pee-wee star has been making adjustments to the script ever since. In the story, Pee-wee emerges from prison to become an unlikely yodeling star, then moves to Hollywood and becomes a movie star, and then he develops a severe pill and alcohol addiction that turns him into a monster. “It’s about fame,” Reubens said.

Reubens has apparently agreed to make the film for $15 million. Other filmmakers and producers have already passed on the project, including Judd Apatow and Netflix content chief Ted Sarandos, who greenlit 2016’s Pee-wee’s Big Holiday at a budget of $30 million.

Reubens’s quote on the film is $3 million, but with de-aging tech running around $1.5 million, finance departments like CAA, UTA, and Endeavor Content are skeptical about the viability of the project.

THR added that a super-fan in the U.K. even offered $10 million of his own money for the budget, though Reubens did not confirm if this was true. Keeping the hope alive, Reubens said that he feels like “it’s going to probably happen” and that he has “a couple of people interested” in the project.

Would you like to see a dark Pee-wee movie directed by the Safdie brothers? Sound off in the comments below!