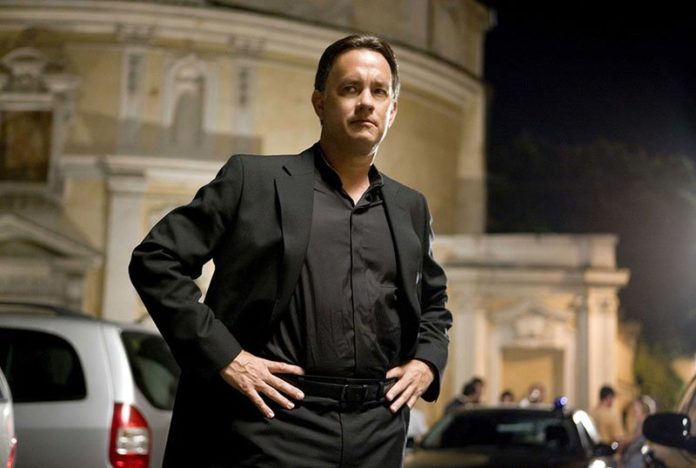 Author Dan Brown’s popular fictional character Robert Langdon, played by Tom Hanks in the feature film adaptations, will be stepping onto the small screen after a new drama pilot centering on Langdon has been picked up at NBC, Variety has confirmed

Based on Brown’s book The Lost Symbol, the pilot, titled Langdon, follows the early adventures of famed Harvard symbologist Robert Langdon, who must solve a series of deadly puzzles to save his kidnapped mentor and thwart a chilling global conspiracy.

If Langdon is picked up to series, someone other than Hanks would be taking over the Langdon role for television. Hanks previously played the character in Ron Howard’s The Da Vinci Code, Angels & Demons, and Inferno. The films were produced by Imagine Entertainment.

RELATED: Mark-Paul Gosselaar Back as Zack Morris for Saved by the Bell Revival