Home World Europe wants one charger that works for every device 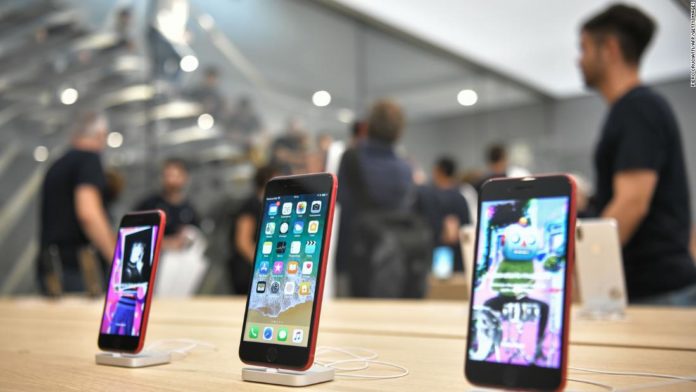 The European Parliament on Thursday overwhelmingly passed a resolution calling on the bloc’s executive branch to “urgently” force tech companies to use just one type of charger.
Lawmakers are asking for a common charger that can be used across different brands and types of devices including mobile phones, tablets and e-book readers.
The resolution also calls on EU policymakers to explore ways to increase the number of cables and chargers that are recycled, and to ensure that customers are not required to buy a charger with each new device.
Similar proposals have in the past been fiercely opposed by Apple (AAPL), whose Lightning cables are not compatible with devices made by rival hardware manufacturers. Other brands tend to use USB variants for charging.
Though a spokesperson for Apple had no immediate reaction to Thursday’s resolution, the tech giant said in a statement last week that moving to one charger would stifle innovation and create environmental waste.
“Legislation would have a direct negative impact by disrupting the hundreds of millions of active devices and accessories used by our European customers and even more Apple customers worldwide,” the statement said.
The European Commission has been considering potential solutions for a decade. In 2009, smartphone producers including Apple signed a non-binding memorandum of understanding agreeing to harmonize chargers.
While Apple has been moving toward using USB-C chargers in some products, the company remains an outlier.
The resolution passed Thursday calls on the Commission to put forward “beefed-up” rules by July. According to the Commission’s work agenda for 2020, legislative action on a common charger is due in the third quarter.

“Nerd TV” is a Trend. These Are the People Responsible for It.

OSIRIS-REx is Literally Overflowing with Asteroid Samples From Bennu

Inside the Mexican factory preparing to produce Covid-19 vaccine