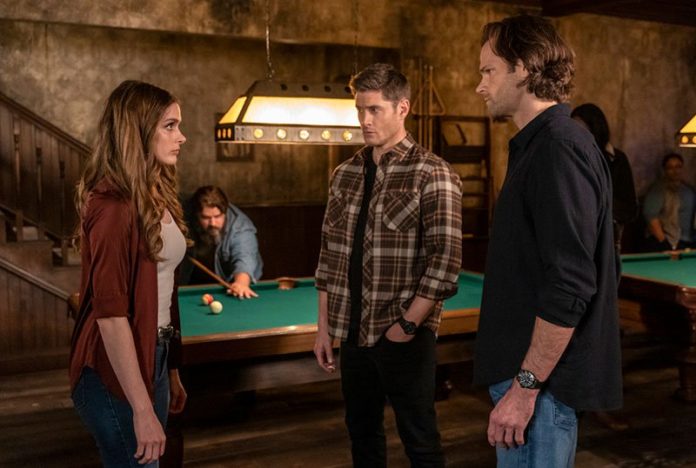 The CW has released a new sneak peek for Supernatural episode 15.11 titled “The Gamblers,” featuring Sam and Dean searching for a little bit of luck. You can check out the clip in the player below as well as the new photos in the gallery and catch the episode tonight on The CW!

“Sam (Jared Padalecki) and Dean (Jensen Ackles) press their luck in a winner-takes-all game of pool. Meanwhile, Castiel (Misha Collins) hunts down a would-be murderer, but not for reasons one might think.”

RELATED: CS Soapbox: Supernatural Will Do What GOT & Star Wars Could Not–End Well 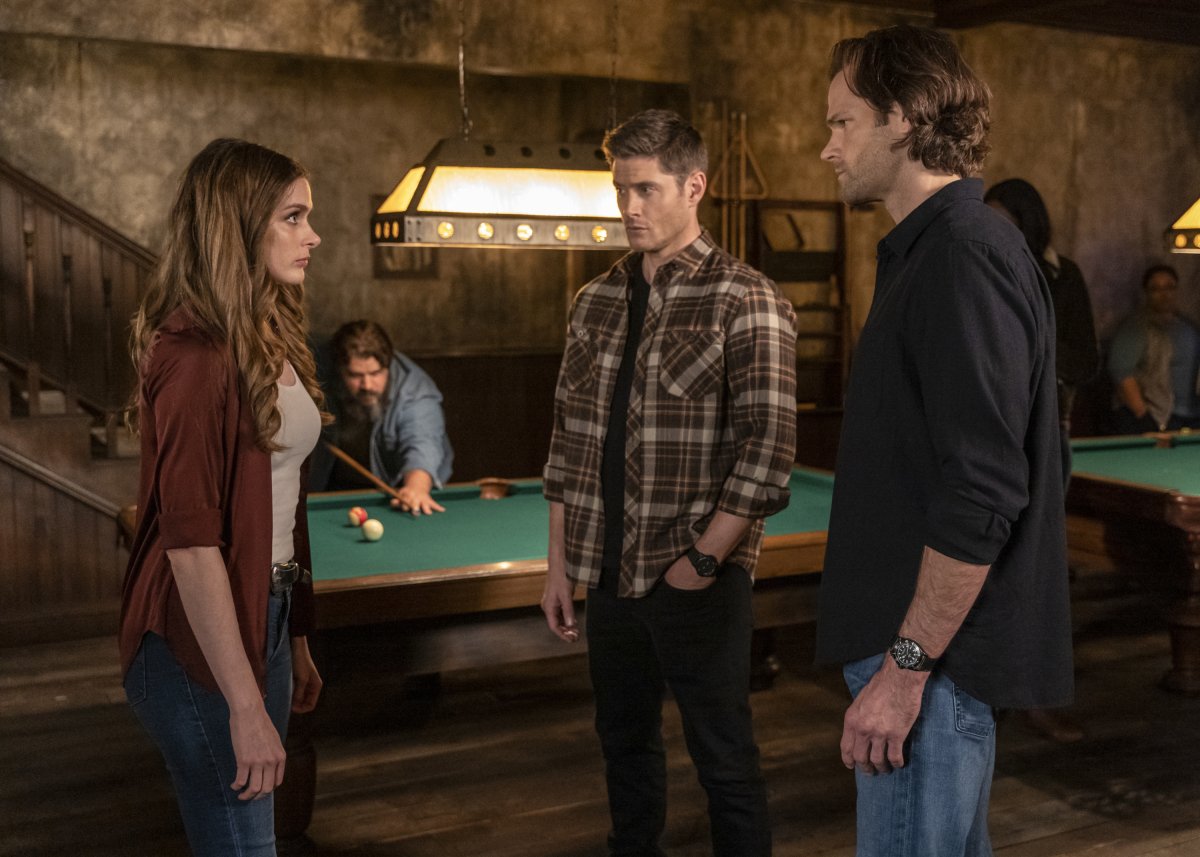