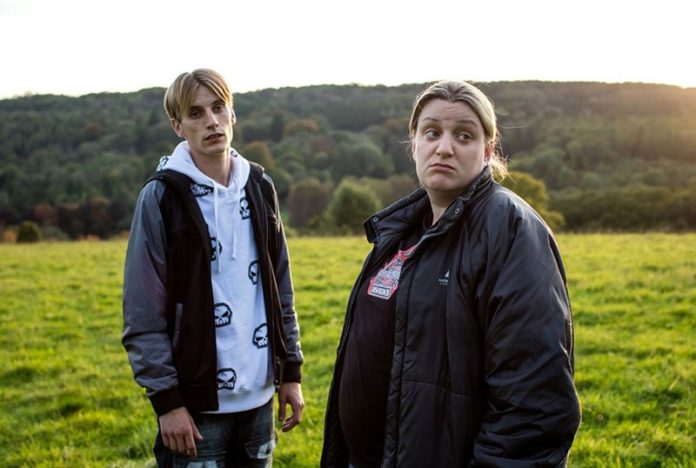 FOX has given a pilot order for This Country, a comedy based on the BBC series from Jenny Bicks (Sex and the City) and Paul Feig (Bridesmaids), Deadline has confirmed.

RELATED: The Offenders: Amazon, BBC Team up on British Comedy-Drama

This Country is a half-hour mockumentary inspired by the BBC Three scripted format, originally created by Daisy May Cooper and Charlie Cooper. The show follows the daily lives of cousins Kelly and Shrub Mallet, who are trailed by a documentary crew who go to a small town to study young adults and their current concerns in an idiosyncratic surrounding. The show follows the pair as they pursue their dreams, confront challenges and fight each other for frozen pizza.

This Country is a co-production between Lionsgate, Fox Entertainment, BBC Studios, and Feigco Entertainment. The project is part of Bicks’ and Feig’s overall deals with Lionsgate TV.