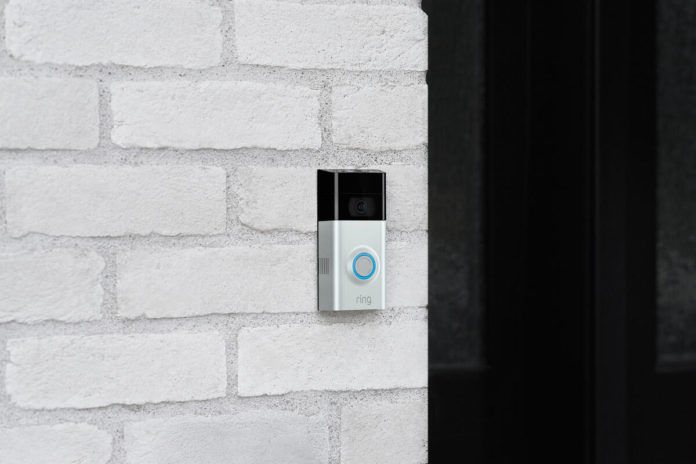 Ring, maker of the Ring Video Doorbell, Ring Alarm, and a host of home security cameras, is rolling out its new in-app privacy dashboard, dubbed Control Center. The company says the new software should be available to all its customers in the next few days.

Ring has come under withering criticism in the past several months for failing to protect its customers’ privacy. While it’s true that some of the widely reported hacks of Ring cameras were due to people using the same passwords on multiple services, versus Ring’s own servers being compromised, critics have been equally justified in pointing out that Ring hasn’t taken some basic steps to protect its customers from their own bad practices.

The most important update—mandatory two-factor verification—will apply only to new accounts, however; this security setting will remain optional for existing users. And even new users will have the choice to opt out of this during device setup, however unwise that decision might be.

On the bright side, it will be easy for users to check the status of two-factor authentication right from the Ring app’s dashboard.

Two-factor verification can also be triggered when any new client device—or any device from a new IP address—logs into your Ring account with valid credentials. This should alert you if your account becomes compromised

The new Control Center will also give you an at-a-glance look as to all the client devices (smartphones, computers, tablets, etc.) that are authorized to log into your Ring account, and empower you to revoke that access with a touch. You’ll be able to do the same for shared users and for linked accounts (services—such as Alexa, SmartThings or IFTTT—that you’ve linked to your Ring account). It’s particularly surprising that the latter feature wasn’t already available, and it would be good practice for users to review these settings periodically, since they might stop using a service and forget to revoke such access.

A new Community Control section of the Ring app will give users the opportunity to opt out of receiving video requests from law enforcement agencies before they receive such a request. Previously, you could only agree to or deny each request as it came up. A new map will display the number of police departments that have joined Ring’s Neighbor’s app, and it will show the specific law-enforcement agencies participating in your area.

These are all important and welcome improvements to Ring’s product line and related apps, but one thing they don’t address is the recent disclosure that Ring has allowed third-party trackers that send personally identifiable information about its customers to other companies.