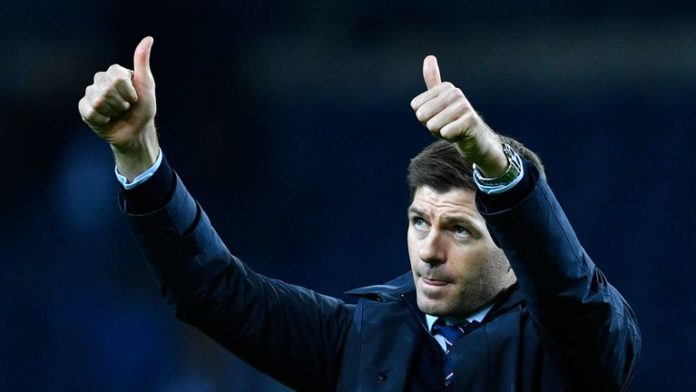 Rangers full-back Borna Barisic has signed a new deal with the club that will run until 2024.

Barisic joined the Scottish Premiership club from NK Osijek on a four-year contract in August 2018 and has since made 52 appearances.

The 27-year-old, who is the first choice left-back for Croatia, is an influential member of Steven Gerrard’s side as Rangers target a first top-flight league title since 2011.

“I want to thank our sporting director Ross Wilson and everyone on the board at Rangers Football Club,” said Barisic.

“I would also like to thank the staff I work with every day, our manager Steven Gerrard and my team-mates, who have helped me get to this point.

“Most importantly I would like to thank the fans who always support me and that is for sure one of the reasons why I have signed the new contract and why I feel like I am with my family here at Rangers.”

Barisic has scored twice in the Scottish Premiership this season and also provided seven assists from 18 league appearances, while the club have also progressed to the knockout stages of the Europa League.

“I speak to Borna a lot, so I know that he is very happy at the club and is enjoying his football right now.

“He has the support of the fans because of his performances on the pitch and we hope that continues for a long time at Rangers.”