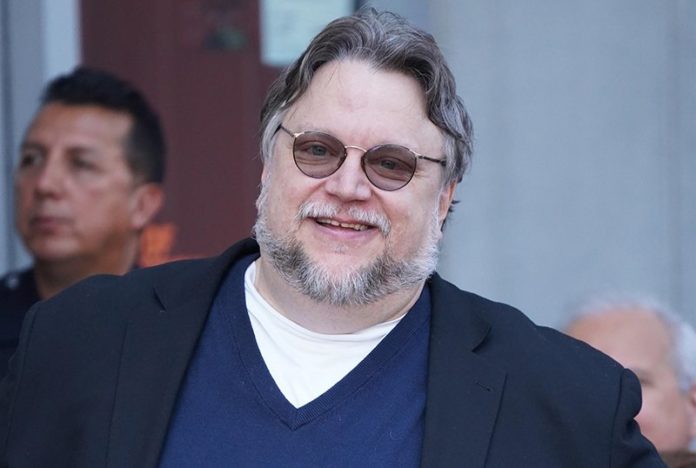 After producer J. Miles Dale took to Twitter with the an exciting update on Nightmare Alley, Searchlight Pictures has officially announced that principal photography has begun on Guillermo del Toro’s adaptation of the acclaimed novel in Toronto, Canada!

“I’m Inspired and elated to be joined by this brilliant cast,” del Toro said. “Kim Morgan and I have worked with great passion to bring the dark, raw world and language of William Gresham to the screen and now we are joined by a superb group of artists and technicians to bring it to life.”

Nightmare Alley, written by del Toro and Morgan, will be based on the novel of the same name by William Lindsay Gresham, previously adapted into a movie by Fox in 1947. The novel “follows the exploits of Stanton Carlisle, a ruthless hustler who learns the tricks of the carny trade and uses them to establish himself as a spiritual guru, preying on the wealthy and the weak.”

The 1947 movie starred Tyrone Power as an ambitious young con-man who teams up with a female psychiatrist who is even more corrupt than he is. At first, they enjoy success fleecing people with their mentalist act, but then she turns the tables on him, out-manipulating the manipulator.

Nightmare Alley will be directed by Oscar-winner Guillermo del Toro, who will also serve as a producer alongside J. Miles Dale with TSG Entertainment. Searchlight Pictures (formerly named Fox Searchlight) has worldwide distribution rights to the film.

“Given the depth of this incredible cast, I consider it a bucket list privilege to be working alongside them all with the support of our great partners at Searchlight,” Dale said. “It’s going to be a joy to watch these world class actors and Guillermo elevate each other’s craft in this new interpretation of Gresham’s seminal novel,” said producer Dale.