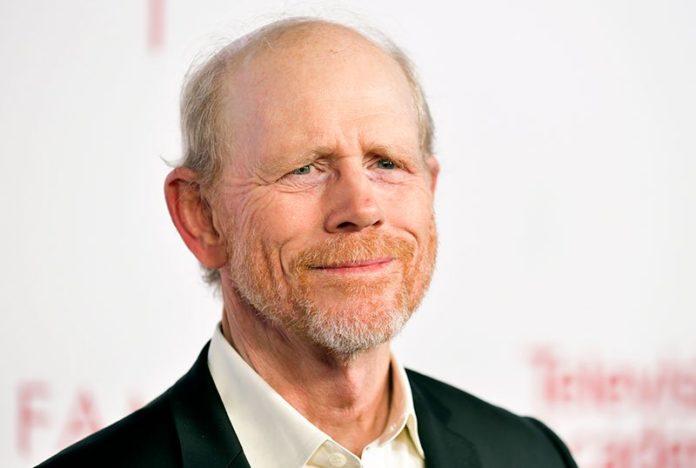 Deadline brings word that Oscar winner Ron Howard (A Beautiful Mind, Frost/Nixon, Apollo 13) will be directing The Fixer for Paramount Pictures. The script, centering around a plot to kill Fidel Castro, is written by Tyler Hisel (Treadstone, The Corporation).

The Fixer tells the true story of a disgraced FBI agent who, at the height of the Cold War, is tapped by the CIA to lead a ragtag team of CIA operatives and Chicago mobsters on an unlikely mission to try to assassinate Fidel Castro.

The project will be produced by Imagine’s Brian Grazer, Joint Effort’s Bradley Cooper and Todd Phillips, and Andrew Panay.

Howard’s recent directing credits also include Pavarotti, Solo: A Star Wars Story, Inferno, The Beatles: Eight Days a Week – The Touring Years, In the Heart of the Sea, Made in America, Rush, and The Dilemma. His upcoming projects include the documentary Rebuilding Paradise, Hillbilly Elegy, based on the J.D. Vance book and starring Amy Adams, a potential Willow sequel series for Disney+, The Girl Before, and Seveneves.