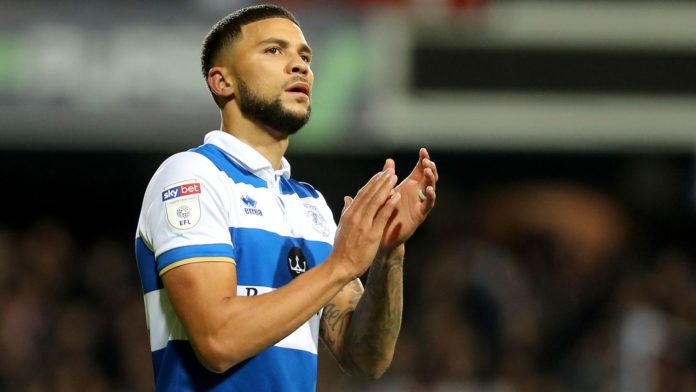 Midfielder Josh Brownhill moves in the opposite direction

Bristol City have signed Burnley striker Nahki Wells on a three-and-a-half-year deal for an undisclosed fee..

Wells spent the first part of the season on loan at QPR but was recalled by Burnley on Monday – with several Championship clubs reportedly interested in a permanent deal for the Bermuda international.

Wells’ Burnley contract was due to expire this summer, although the Premier League club had an option to extend it for another year.

City boss Lee Johnson said: “Nahki is a player with so much talent and he is a proven goalscorer at this level.

“I have spoken before of our ability to create a lot of chances and I think Nahki will help us in terms of that clinical edge which we have needed at times.”

A proven Championship goalscorer, Wells has been in good form this season, with 13 league goals for QPR, including a hat-trick against Cardiff on New Year’s Day.

The deal follows Bristol City midfielder Josh Brownhill moving in the opposite direction also for an undisclosed fee.

The 24-year-old has agreed a four-and-a-half-year contract – with the option of a further 12 months – at Turf Moor.