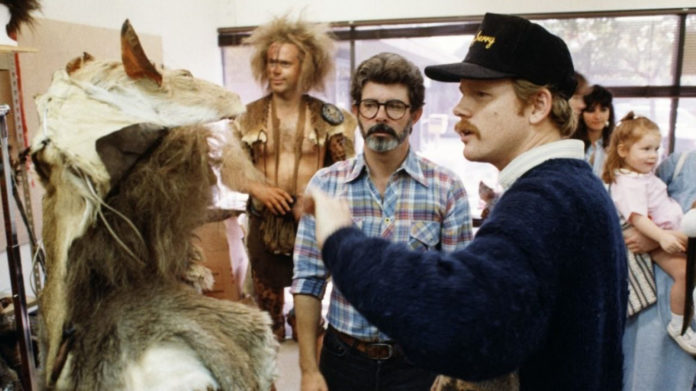 We’re still waiting on the official green light to the much anticipated Disney+ Willow series, as is director Ron Howard, who would happily return to that world in some capacity if it ever gets the green light.

“We are developing ‘Willow’ for Disney+,” Howard told Collider. “And I don’t know about directing or not, but Jon Kasdan is writing, he’s very passionate about it, great job. We don’t have a green light yet, but if it goes, I’ll certainly want to roll up my sleeves and be a part of that, because that would be great, to revisit that world.”

The Academy Award-winning director also confirmed that the series will be set “decades later” and that, yes, to no one’s surprise, Warwick Davis is returning.

“Warwick will be in it. Warwick is so cool and so good and he’s such a good actor that I really hope we get the chance to see the mature Willow in action.”

Over three decades ago, Howard teamed up with George Lucas on Willow, which featured Warwick Davis as would-be magician, Willow Ufgood. While the movie only pulled in a modest box office haul, Willow has gone on to become a cult classic.

For those interested, Lucas and former X-Men writer Chris Claremont also created a sequel trilogy of novels back in 1995. Shadow Moon kicked off the Chronicles of the Shadow War trilogy, and shifted the focus from Willow to Elora Danan, the young girl whom Willow had protected when she was an infant.

Presumably, any Willow sequel series won’t be bound by any of the events of the Shadow War books but will serve as a continuation of the original film’s story. Even so, it’s an interesting bit of fantasy fiction for those looking for more Willow.