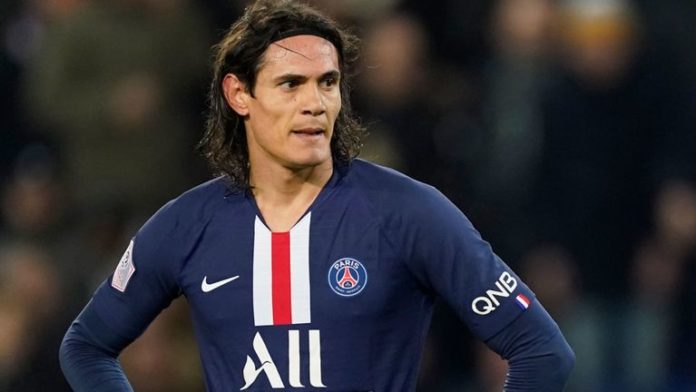 Atletico Madrid have ended their interest in Cavani; Chelsea and Manchester United have shown interest in 32-year-old

Cavani, PSG’s all-time leading goalscorer, is out of contract at the Ligue 1 club at the end of the season, meaning he will be available on a free transfer.

Inter Miami, David Beckham’s new MLS franchise, will make their bow on March 1 and managing owner Jorge Mas has revealed to Sky Sports News that they are interested in Cavani.

“We have had conversations about Cavani, but I don’t want to make any comments further than that based on that he is a PSG player at the time,” Mas told Sky Sports News.

The 32-year-old is valued at £25m by PSG, with Atletico Madrid ending the interest in a January deal for the Uruguay international earlier on Thursday.

Cavani, who has also been linked to Chelsea and Manchester United this month, has started just four Ligue 1 fixtures this season and none in the Champions League group stage, appearing mainly as a substitute.