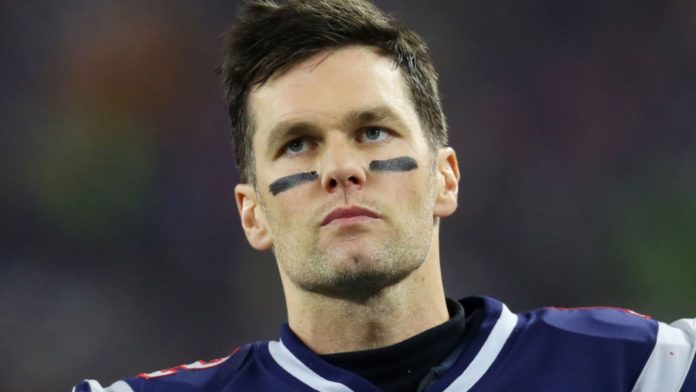 New England Patriots quarterback Tom Brady has stoked speculation about his future with a cryptic post on Twitter.

Brady is a six-time Super Bowl winner and considered one of the greatest players of all time – but he has yet to sign a contract for next season and is soon to become a free agent.

Brady could decide to retire and bring to an end his Hall of Fame career, but he intimated after the Patriots lost in the play offs that he was keen to continue playing, and he could yet re-sign with the franchise or join a new team.

Ahead of Sunday’s Super Bowl in Miami, he posted a black and white picture of himself standing in a tunnel at a football stadium – but, without a caption alongside the image, he left fans free to speculate about his future intentions.

That speculation has duly occurred, with debate surrounding whether the 42-year-old is walking towards the field – indicating that he will play on – or away from it.

But top NFL reporter Adam Schefter, said: “Am told that this tweet is not related to Tom Brady’s football future.

“Repeat, not related to his football future. But the speculation sure is fun.”