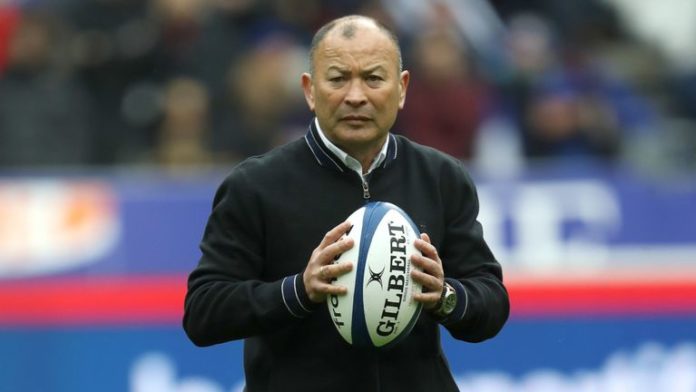 Manu Tuilagi has retained his place in a 35-man England training squad ahead of Saturday’s Six Nations game with Scotland at Murrayfield.

Tuilagi limped off with a groin injury just 16 minutes into the 24-17 defeat to France in Paris and is undergoing medical checks.

The Leicester centre sustained a career-threatening groin injury in the past and will not be risked at Murrayfield if there is a suggestion he is not fully fit.

England will provide an update on his progress on Tuesday, with Eddie Jones naming his starting side for the Calcutta Cup two days later.

Jones has decided not to call up a specialist No 8, despite the disappointing defeat at the Stade de France that saw England trail 24-0 after 55 minutes.