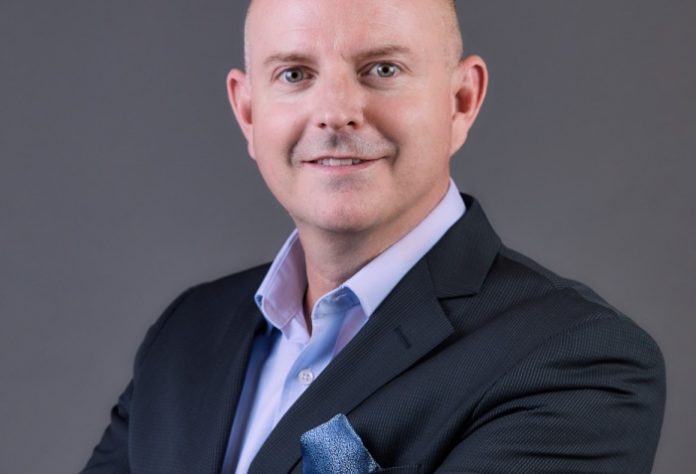 Marriott veteran Neal Jones has taken on the role of chief sales and marketing officer for Europe, Middle East and Africa with the company.

He will take his place as part of the leadership team in the region, under the leadership of Liam Brown, group president, Marriott International, Europe, Middle East and Africa.

Jones began his career at Marriott International in London over 20 years ago and has most recently served as chief sales and marketing officer for Middle East and Africa based in Dubai.

Over the last seven years in this role, he has provided strategic leadership to the brand management, marketing, digital, sales, revenue management, loyalty, communications and consumer insight functions.

Prior to this, Jones served in various sales and marketing leadership roles across the globe including a tenure as vice president of global sales for Europe.

“Neal is an engaging leader with a wealth of commercial knowledge.”

A UK national, Jones graduated from the Hotel School the Hague in the Netherlands and is currently based in Marriott International‘s Dubai regional office.

He will relocate to Marriott’s London headquarters this year with his wife and two children.

Marriott International operates or franchises over 850 hotels across 76 countries and territories in Europe, Middle East and Africa.