Home Culture As Oscars near, ‘They’ve Gotta Have Us’ looks at black history in... 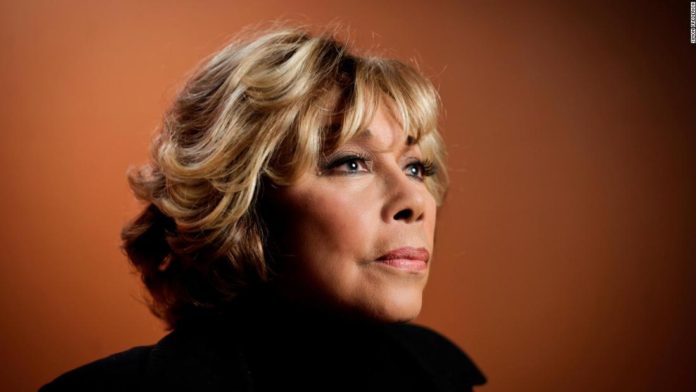 Yet as a documentary about black history in movies reminds us, the Oscars provide only one of the more visible and symbolic manifestations of where and how progress needs to be made.
Produced for the BBC and available beginning Wednesday on Netflix, “They’ve Gotta Have Us” — a three-part documentary by filmmaker and photographer Simon Frederick — begins with the Oscars, showing “Moonlight’s” breakthrough best-picture win and other victories for black talent, including Lupita Nyong’o (“12 Years a Slave”) and Jordan Peele (for writing “Get Out”).
The conversation that ensues, however, highlights breakthroughs and pioneers in front of and behind the camera, while advancing the theme that true equality can only come from achieving gains beyond the inroads made in the narrow slice of movies that occupy the award circuit.
That includes convincing studios that projects by and featuring people of color are good for business, and overcoming old preconceptions, like the belief that movies and TV starring African-Americans don’t travel as well overseas in what’s become an increasingly global business.
“The color they really care the most about is green,” says actor Don Cheadle, a veteran of among other things the Marvel franchise, whose blockbuster success with “Black Panther” helped chip away at those barriers.
Several of those interviewed return to the same point — that “Diversity in front of the camera is not enough,” as “Star Wars” actor John Boyega puts it, explaining his motivation to become a producer. Similarly, David Oyelowo addresses the need to make strides within the executive ranks.
“Who gets to call the shots matters,” he says.
“They’ve Gotta Have Us” spends a good deal of time considering the industry’s past, from screen pioneers like Harry Belafonte, Sidney Poitier and Diahann Carroll to filmmakers Spike Lee and the late “Boyz n the Hood” director John Singleton.
Frederick also tackles questions surrounding white directors telling African-American stories, and the influx of black British talent that have found success in the US — like Boyega and Oyelowo, who played Martin Luther King Jr. in “Selma” — having faced issues regarding inclusion in the UK as well. (Notably, this year’s BAFTA Awards, the British equivalent of the Oscars, were also characterized by a dearth of people of color.)
Despite the sense that this year’s awards season represents a step backward, many of those participating sound hopeful regarding black artists winning what the narration calls “the right to tell their stories.” Moreover, a new study by the USC Annenberg Inclusion Initiative identified gains in projects featuring women and people of color.
Unmentioned in the documentary, meanwhile, is the advent of streaming, which in the near term at least promises to continue expanding opportunities for all kinds of filmmakers, thanks to the hunger and shelf space for content.
In an interview for the program, Singleton — who died after suffering a stroke last April, at the age of 51 — talks about his movies being “unapologetically black,” while expressing optimism about increased representation becoming “the new normal.”
The title “They’ve Gotta Have Us” reflects a similar note of hopefulness, despite a roster of award nominees this season that underscores the work that’s still to be done.
The 92nd Academy Awards air Feb. 9 on ABC.
“They’ve Gotta Have Us” is streaming on Netflix starting Feb. 5.