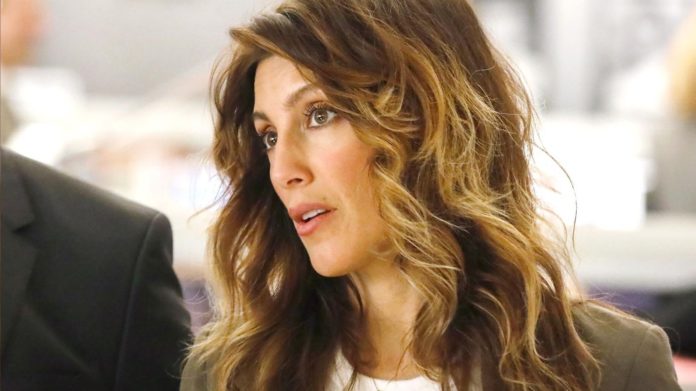 The series, written by Rhimes and based on Jessica Pressler’s viral New York magazine article, “How Anna Delvey Tricked New York’s Party People,” follows a journalist (Chlumsky), who, according to the report, investigates a case involving Anna Delvey (Garner), “the Instagram-legendary German heiress who stole the hearts of New York’s social scene – and stole their money as well. But is Anna New York’s biggest con woman or is she simply the new portrait of the American dream?” The two form a unique love-hate bond and attempt to discover the biggest question in NYC: who is Anna Delvey?

Esposito will play Talia Mallay in the series, a woman very much in tune with her lavish lifestyle and the never-ending social game.

Rhimes will also serve as executive producer alongside Shondaland’s Betsy Beers, while Pressler will serve as producer.

Esposito can currently be seen in the Comedy Central series Awkwafina is Nora from Queens, and in the Amazon series The Boys.

This rabbi is joining the German army, 90 years after Hitler expelled Jewish soldiers