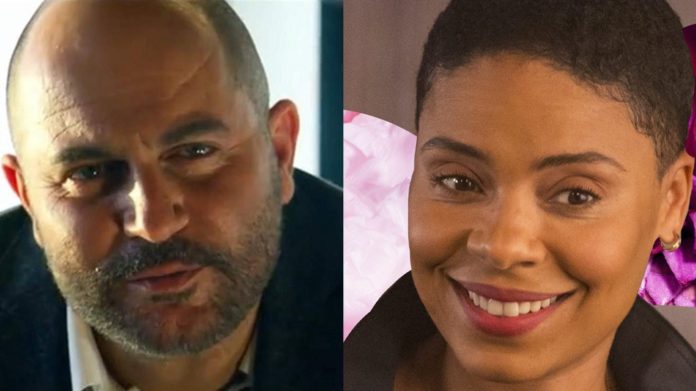 According to The Hollywood Reporter, Netflix has enlisted Lior Raz and Sanaa Lathan to star in the thriller Hit and Run. Raz will pull double duty as a co-creator as well, and write the series alongside Fauda co-creator Avi Issacharoff. Production wrapped in New York but plans to continue in Israel this month.

Report: Sam Raimi May Direct Doctor Strange in the Multiverse of Madness

Per the report, the series focuses on Segev Azulai (Raz), a former special forces soldier who must “confront his violent past when his wife is killed in a mysterious hit-and-run accident in Tel Aviv. Grief-stricken and confused, Segev goes searching for her killers, who have fled to the U.S. With the help of a former lover, he uncovers disturbing truths about his wife and the secrets she kept from him.”

Lathan will play Segev’s ex-lover, a New York journalist who helps him investigate the story. Others in the cast include Kaelen Ohm (Queen of Spades), Moran Rosenblatt (Fauda), Gal Toren (Para Aduma) and Gregg Henry (Scandal).

Raz was last seen in Netflix’s 6 Underground alongside Ryan Reynolds, whilst Lathan can be seen in the TV series The Affair.