Home Culture How to watch the Oscars 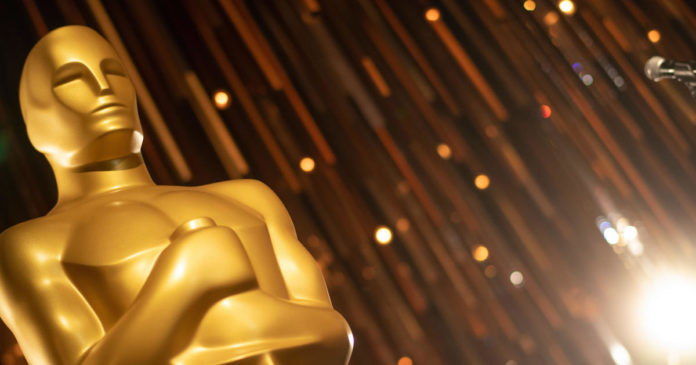 The Oscars are on Sunday, and Todd Phillips’ “Joker” has the most nominations with 11, including best picture. It’s closely followed by Martin Scorsese‘s crime drama “The Irishman,” Quentin Tarantino’s “Once Upon a Time…in Hollywood” and Sam Mendes‘ World War I epic “1917,” each of which earned 10 nominations.

How to watch the Oscars

Instead, the nominations went to Antonio Banderas for “Pain and Glory,” Leonardo DiCaprio for “Once Upon a Time…in Hollywood,” Adam Driver in “Marriage Story,” Joaquin Phoenix for “Joker” and Jonathan Pryce for “The Two Popes.” For best supporting actor, the nominees are Tom Hanks for “A Beautiful Day in the Neighborhood,” Anthony Hopkins for “The Two Popes,” Al Pacino for “The Irishman,” Pacino’s co-star Joe Pesci and Brad Pitt for “Once Upon a Time…in Hollywood.”

Critically acclaimed performances by Jennifer Lopez, Eddie Murphy and Adam Sandler were also ignored. All the nominees for best director are men, despite women making gains behind the camera last year.

“Little Women’s” Greta Gerwig, who was nominated for best director two years ago for “Lady Bird,” was shut out of the category this year, but she received a nomination for best adapted screenplay.