Home Culture “Mobituaries”: Anna May Wong – Death of a trailblazer 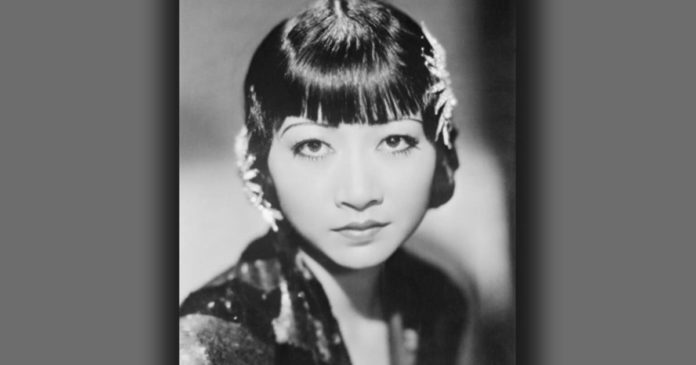 Anna May Wong wasn’t supposed to be in the movies. Her traditionalist laundryman father was dead set against it. And Hollywood almost always used white actors in “yellow face” for Asian characters.

But Wong knew what she wanted.  As a young girl growing up in Los Angeles, she saw movies being made on the streets.  She reportedly cut school to spend afternoons at movie palaces, where she imagined herself on the silver screen during a time when no movie stars looked like her.

“She was a true pioneer in that she couldn’t look to anyone and say, ‘I want to be like this person,'” said actress Rosalind Chao, best known for “The Joy Luck Club.” “She really had to forge her own path.”

And forge it, she did.

At the age of 17, she was cast as the lead in the silent movie “The Toll of the Sea,” and two years later, she appeared as the scantily-clad, scheming “Mongol Slave Girl” in the blockbuster “The Thief of Bagdad” opposite Douglas Fairbanks Sr.

By 1932, Wong was holding her own alongside screen siren Marlene Dietrich in “Shanghai Express,” a smash hit and the highest-grossing movie of that year.

And then when MGM announced it would be making Pearl S. Buck’s Pulitzer Prize-winning novel “The Good Earth” into a movie, naturally Hollywood’s one and only Chinese-American movie star was talked about for the lead role.

What happened next was just one chapter in the remarkable life of this talented, beautiful and fearless woman.

You can stream or download the “Mobituaries” podcast “Mobituaries LIVE!” free at art19.com, or wherever you get your podcasts.