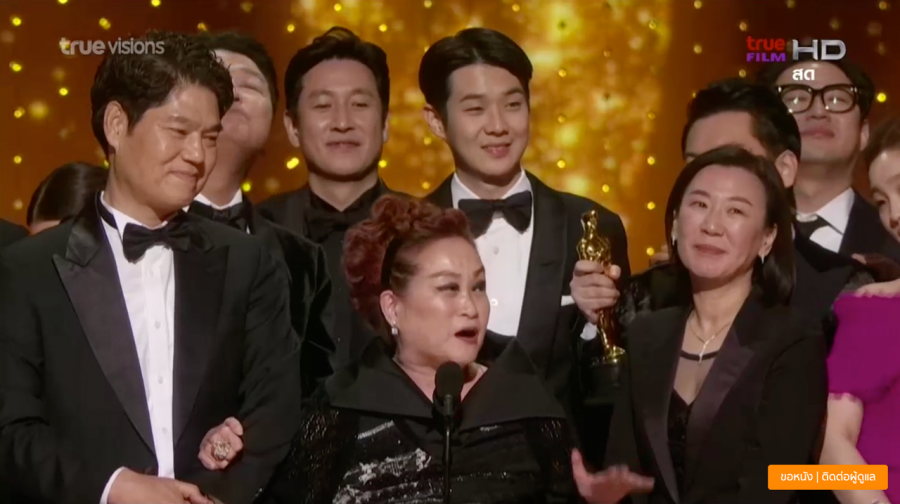 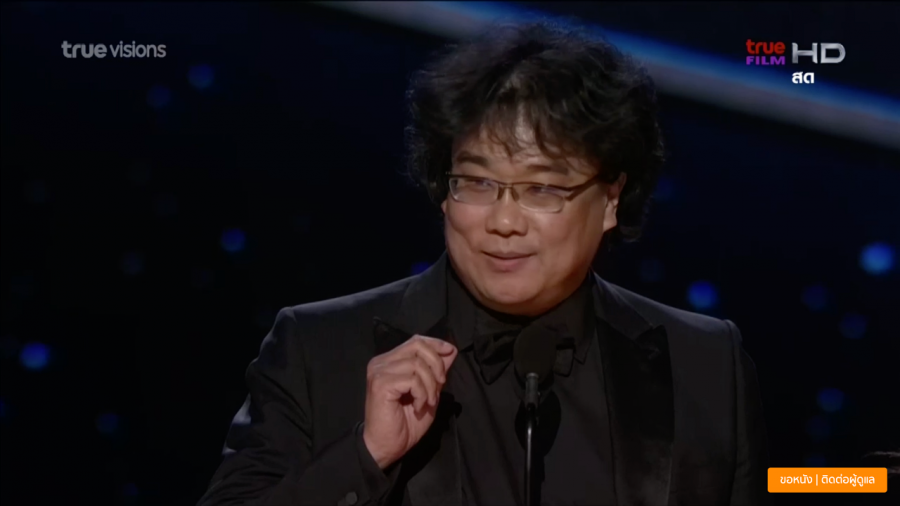 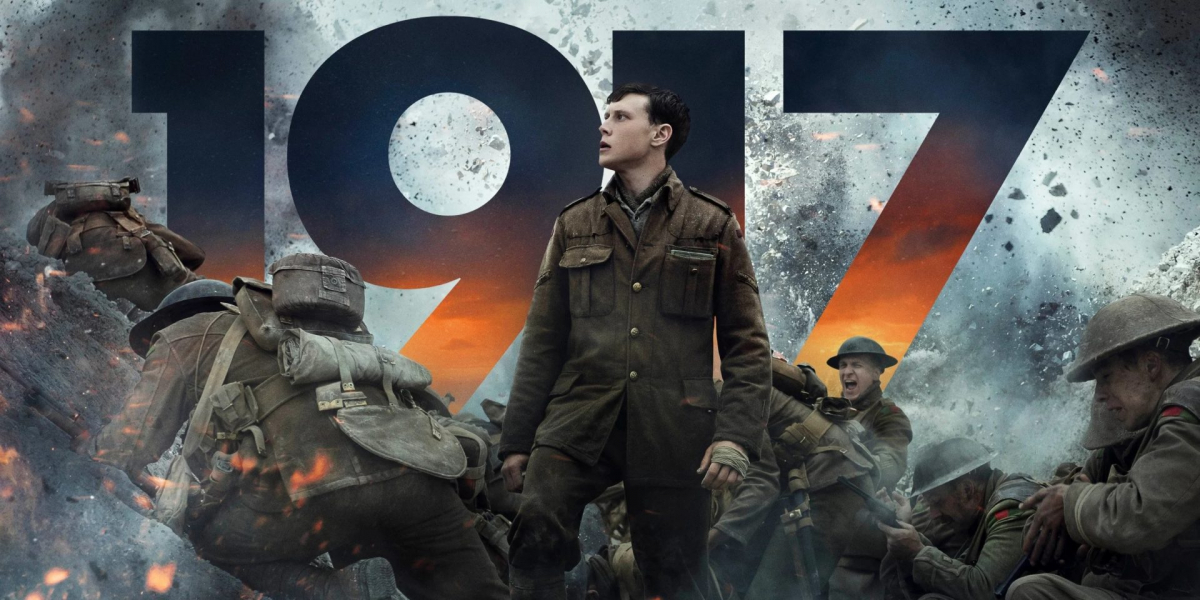 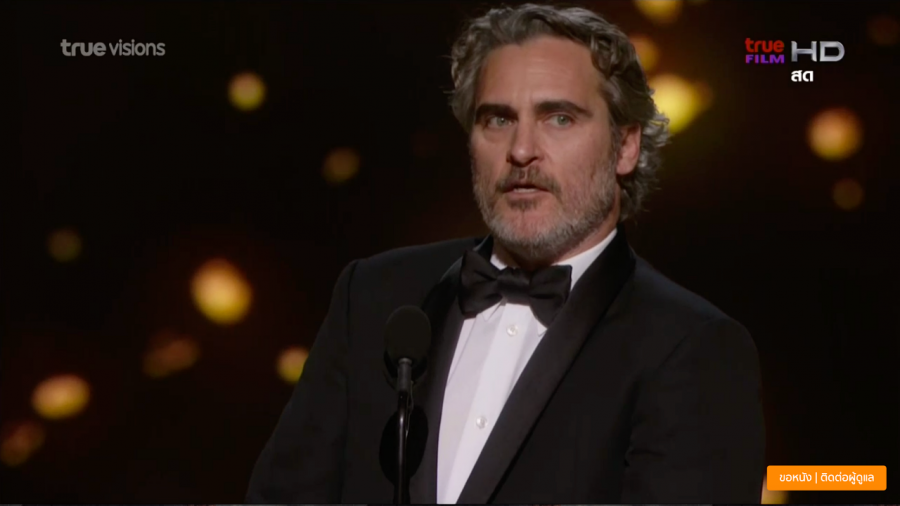 > Brad Pitt won the best supporting actor trophy for “Once Upon a Time in Hollywood”, which also picked up the award for production design. 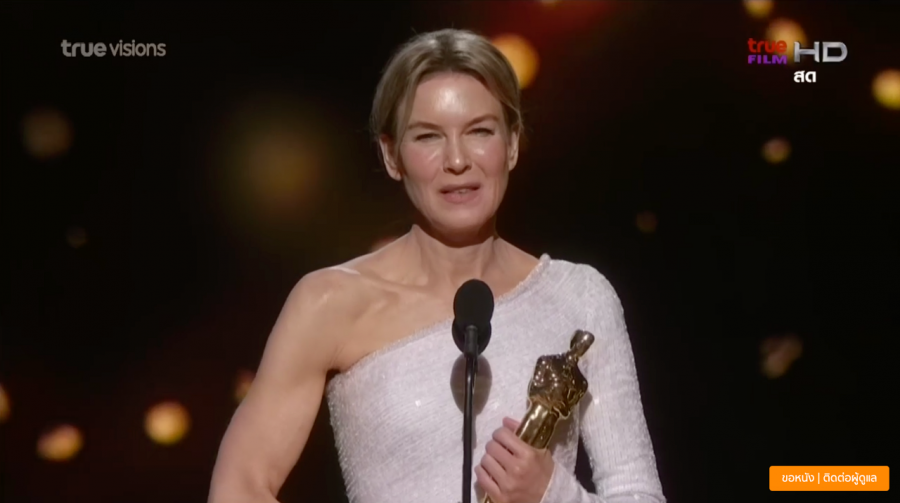 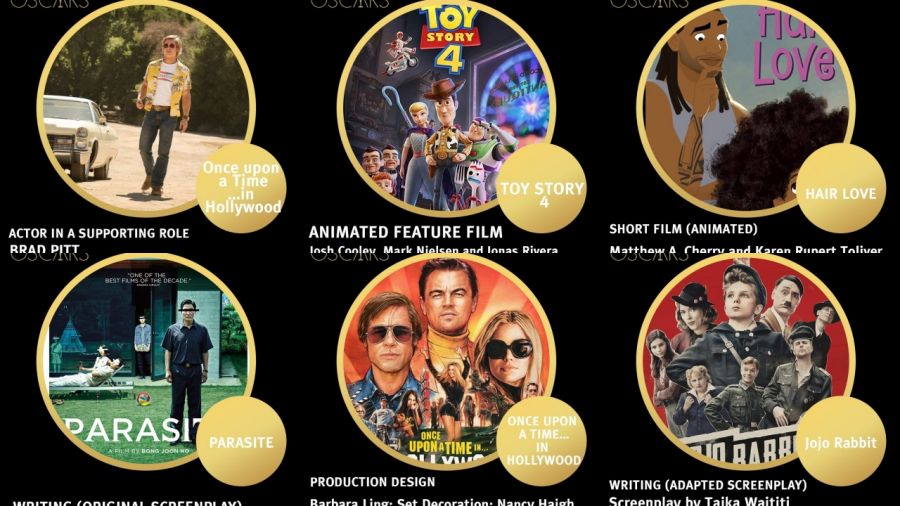 > The trophy for original song went to “(I’m Gonna) Love Me Again”, with music by Elton John and lyrics by Bernie Taupin.

> “American Factory” walked away with the best documentary feature award.

> “Learning to Skateboard in a Warzone (If You’re a Girl)” won the best short documentary award. 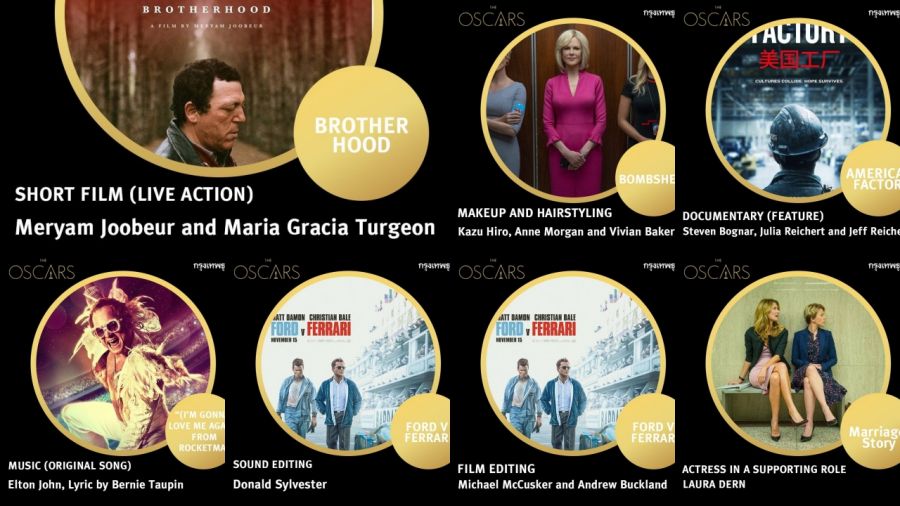