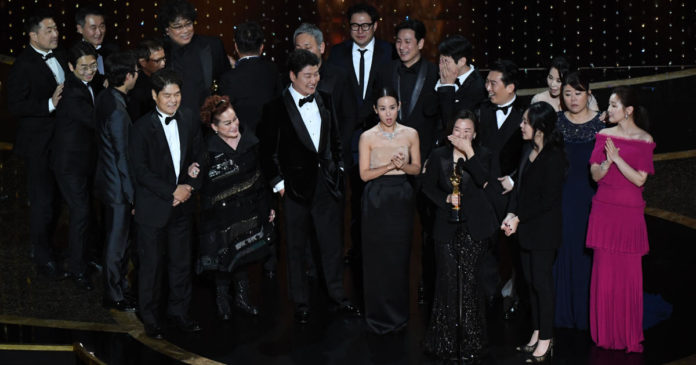 Todd Phillips’ “Joker” led the Oscar nominations with 11, including best picture. It was closely followed by Martin Scorsese‘s crime drama “The Irishman,” Quentin Tarantino’s “Once Upon a Time…in Hollywood” and Sam Mendes‘ World War I epic “1917,” each of which earned 10 nominations.