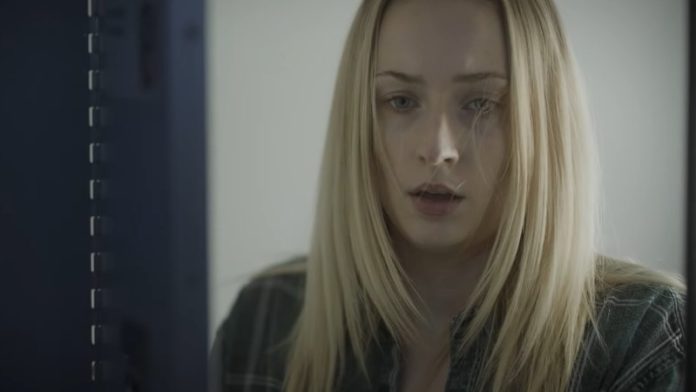 Quibi has released the first teaser for director Mark Pellington’s upcoming thriller series Survive, featuring Sophie Turner and Corey Hawkins as the only two survivors of a terrible plane crash. This marks Turner’s first major TV role after making her last appearance as Sansa Stark in last year’s final season of HBO’s award-winning series Game of Thrones. Check out the video in the player below!

Based on author Richard Abate’s novel, Survive will follow the story of Jane whose plane crashes on a remote snow-covered mountain and she, along with Paul, the only remaining survivor must pull themselves out of the wreckage and fight for their lives. Together they embark on a harrowing journey out of the wilderness, battling brutal conditions and personal traumas.

Starring Sophie Turner (Game of Thrones) and Tony nominee Corey Hawkins (Straight Outta Compton, Six Degrees of Separation), the series will be directed by Mark Pellington from a script adapted by Abate and Jeremy Ungar. It will be produced by Abate, Cary Granat, and Ed Jones with Gunpowder & Sky’s Barry Barclay, Van Toffler and Floris Bauer serving as executive producers.

The streaming service, founded by Jeffrey Katzenberg and Meg Whitman, is set to feature series that run two to four hours in length and are broken down into parts that are no longer than 10 minutes in length.