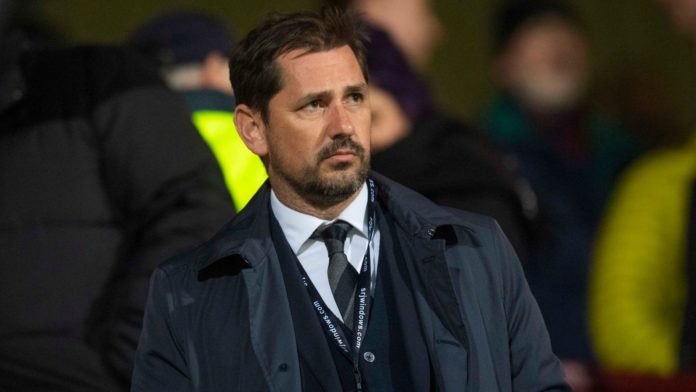 The family of Jackie McNamara have said the former Celtic captain is receiving the “best care possible” in hospital after he fell ill.

McNamara is also a former Dunfermline player and returned to the club, where he began his playing career, last year working as a consultant.

There has been no confirmation of McNamara’s illness or his condition.

“My dad is getting the best care possible, as you all can understand this is difficult for us as a family and request privacy at this time.”

Celtic wrote on Twitter: “The thoughts and prayers of everyone at #CelticFC are with Jackie and his family.”

A statement on the Scotland National Team Twitter account read: “The thoughts of everyone at the Scottish FA are with former Scotland player Jackie McNamara and his family.”