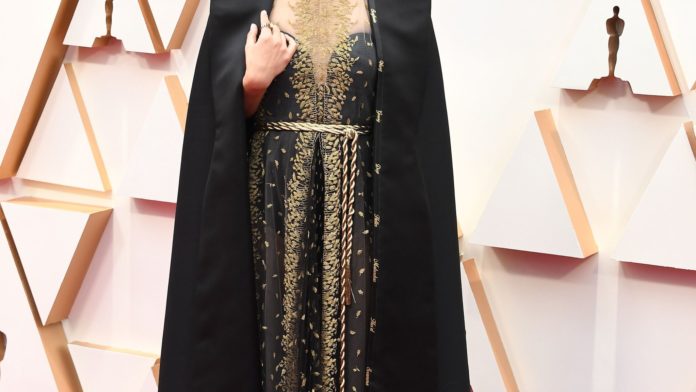 Rose McGowan has labelled Natalie Portman a “fraud” and wrote of her “disgust” at the star’s Oscars dress, which featured the names of female directors who did not get nominated.

The 46-year-old said Portman was “an actress acting the part of someone who cares” and that her type of activism was “deeply offensive to those of us who actually do the work”.

In a Facebook post she wrote of her “disgust”, adding: “Natalie, you have worked with two female directors in your very long career – one of them was you.

“You have a production company that has hired exactly one female director – you.

“What is it with actresses of your ilk? You ‘A-listers’ could change the world if you’d take a stand instead of being the problem.

“I am singling you out because you are the latest in a long line of actresses who are acting the part of a woman who cares about other women.

“Actresses who supposedly stand for women, but in reality do not do much at all.”

She added: “I was at a Women in Film event that you spoke at once, Natalie. You reeled off depressing statistics and then we all went back to our salads.

“I quickly realised you and the other women speakers (and that joke of an organization) are just… frauds. You say nothing, you do nothing.

“There is no law that says you need to hire women, work with women, or support women. By all means, you do you.

“But I am saying stop pretending you’re some kind of champion for anything other than yourself.

“Until you and your fellow actresses get real, do us all a favor and hang up your embroidered activist cloak, it doesn’t hang right.”

McGowan’s claims that she was raped by movie mogul Harvey Weinstein in 1997 helped spark the #MeToo movement.

The discgraced former producer is currently on trial facing five charges relating to two accusers: that he raped a woman in March 2013 and forced oral sex on a TV and film production assistant in 2006.

The Shakespeare In Love and The English Patient producer could face life in prison if found guilty.