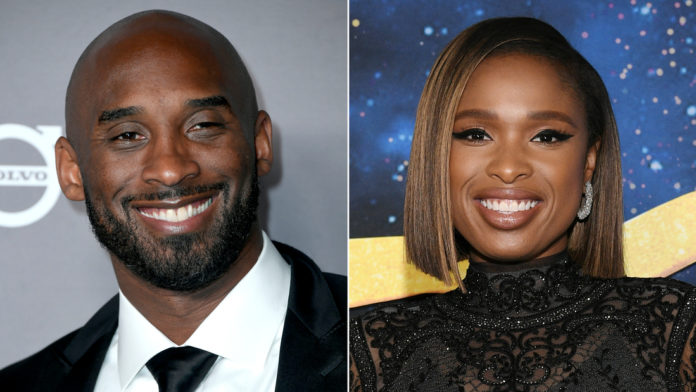 The National Basketball Association announced Thursday that the Grammy Award-winning singer and Academy Award-winning actress will open the night ahead of player introductions with the tribute.
Bryant and his 13-year-old daughter were among a group of nine people who died on January 26 when the helicopter they had been traveling in crashed on a mountainside in Calabasas, California.
The All-Star Game will take place in Chicago and celebrity natives of that city, including Hudson, will participate in the scheduled entertainment for the night.
Before the All-Star team introductions, rapper and actor Common will welcome fans to Chicago with a narrative about what basketball means to his hometown.
Prior to tip-off, Chicagoan and 10-time Grammy winning singer Chaka Khan will sing the US national anthem. Country music singer-songwriter Tenille Arts will sing the Canadian national anthem.
At halftime, Chance The Rapper (who is also from Chicago) will take the stage with fellow Grammy-winning artists Lil Wayne and DJ Khaled as well as Migos rapper Quavo.
The All-Star Game will happen on Sunday at the United Center and air live at 8 p.m. ET on TNT, which is owned by CNN’s parent company.