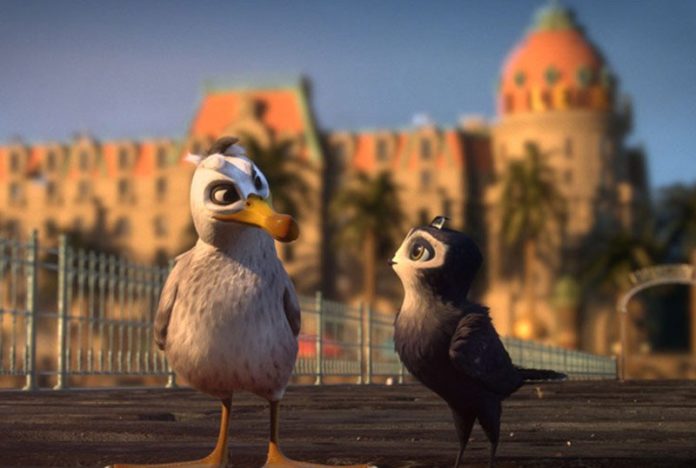 Shout! Studios has shared an exclusive clip with ComingSoon.net for the upcoming animated adventure Swift, previously titled Manou the Swift, starring Willem Dafoe (The Lighthouse) and Kate Winslet (The Mountain Between Us), which can be viewed in the player below!

Meet Manou, a sweet bird who grows up believing he is a seagull like his parents. He strives to swim, fish and fly like them … but feels that he is not very gifted. To his great shock, Manou discovers that he was adopted, and is actually the offspring of the much-hated swifts! After a tragedy, Manou has to navigate the differences between swifts and seagulls, and ultimately try to find his own identity – and save his friends and family along the way.

The film is directed by Andrea Block and Christian Haas on a script from Block and Axel Melzener, based on a story idea from Haas, and will be produced by Haas and Block for LUXX Studios, Sebastian Riemen and Bernd Bohnert for Ambient & Friends and Wolfgang Herold for Herold Studios.

Swift is set to hit select theaters, video on demand and digital services on February 21!

CS Interview: Chris Sanders on The Call of the Wild

How to Master the Delicate Art of Becoming a ‘Gold Chain...