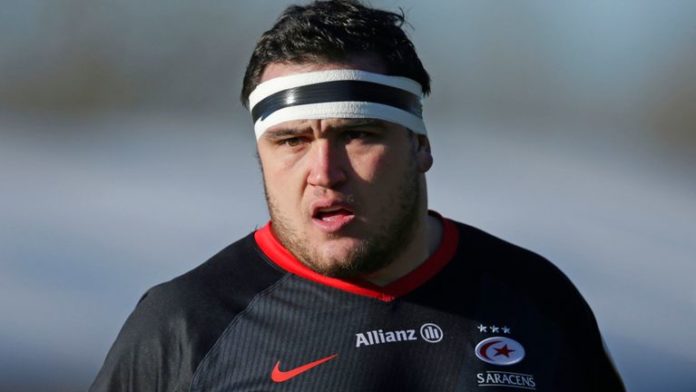 Maro Itoje would oppose the salaries of players in the Gallagher Premiership being made public as a measure to provide greater transparency in their clubs’ adherence to salary cap regulations.

Saracens will be relegated into the second tier of English club rugby at the end of the season for repeatedly breaching the £7m limit imposed on all 12 sides in the top flight.

The salary cap system is currently being independently reviewed, with one possible future recommendation being the publication of all salaries, as is common in American team sports such as NFL.

Itoje, however, believes it would be a step too far.

“I’m sure it works in a lot of different places but, believe it or not, when it comes to finances I’m quite a private person,” the England lock said.

“On an individual level, I wouldn’t want anybody or everybody knowing exactly what I’m earning, but fortunately we’re not public officials – well I’m not one quite yet! – so I don’t think there’s a genuine need for that.

“Obviously there is a salary cap manager and that’s his job is to make sure everything is as it should be.”

None of Saracens’ players are at fault for the salary cap transgressions but, in the report of the last three seasons’ breaches, evidence was presented showing that Itoje had been paid £1.6m for a 30 per cent share of his image rights.

An alternative valuation commissioned by Premier Rugby Limited estimated that Itoje was overpaid by £800,000 and this amount was thus deemed to be salary.

When asked if he still has business dealings with Saracens’ former owner and chairman Nigel Wray, who bankrolled the club, Itoje explained: “Nothing has changed.

“When I entered into them, they were all – to my knowledge – above board. There wasn’t any intention or even a thought that this was not above board.

“Nothing I entered into was with the intention of… there wasn’t even the slightest thought of it being not allowed by the salary cap manager.

“Obviously the situation is very different now. It is very clear that whatever you do, you have to get it checked by the salary cap manager. That’s the reality of the situation.”