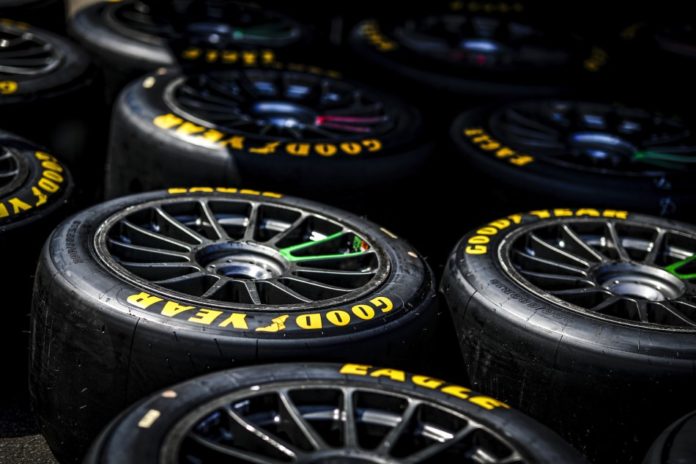 The five types of TCR car set for action in the 2020 WTCR – FIA World Touring Car Cup were on track during a successful two-day Goodyear tyre test at the Parcmotor circuit in Castellolí near Barcelona last week.

Having made its eagerly anticipated return to world-level motorsport last summer, Goodyear is the Official Tyre Supplier to the WTCR under a three-year agreement with the FIA and WTCR promoter Eurosport Events from 2020.

To prepare for the upcoming season, which is due to fire into life at WTCR Race of Hungary from 24-26 April*, Goodyear organised the two-day session in Spain where a series of qualifying and race simulations were completed by the teams in attendance.

Goodyear is using one dry weather specification tyre in 2020, designed to meet the demands of the wide range of circuits on the WTCR calendar with a focus on durability and consistency.

The design incorporates learnings from testing carried out in the Nürburgring Nordschleife-based VLN endurance series to ensure Goodyear is well prepared for WTCR Race of Germany, which takes place on the legendary 25.378-kilometre layout in May.

Michael Butler, Goodyear’s UK Events Manager, said: “The WTCR teams were very cooperative and open with their feedback. We worked closely with them to get the optimum performance from the new tyres. One team remarked that the new tyre means they will change their approach to race strategy thanks to the consistency over a long race run allowing the tyres to be pushed hard for a race distance. Indeed, one driver did a 60-kilometre run and the difference from the first lap to the last lap was only half a second.”