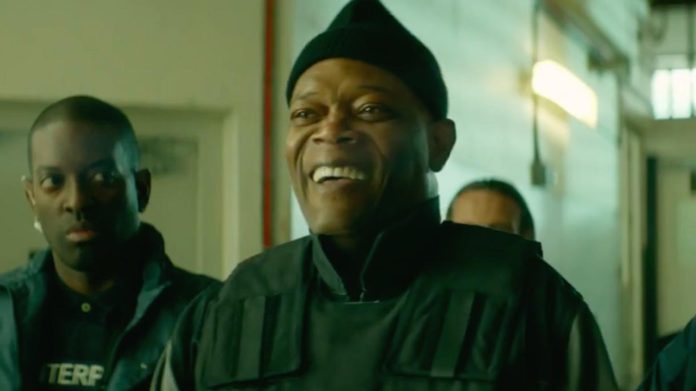 According to Deadline, Samuel L. Jackson has been tapped to star as a retired hitman in a yet-to-be-titled thriller from Focus directors John Requa and Glenn Ficarra.

Per the report, the actor will play Morris Stokes, a well-renowned former hitman for mob boss Easy-A, who is thrust back into action when his nephew, Leslie, makes a terrible mistake. Rather than put a bullet in the kid’s head, Stokes decides to help him recover the money and teach him important life lessons along the way.

Matthew Stone, who worked with Jackson on Soul Men, wrote the script. John Davis will produce.

Exclusive: Kiskaloo Movie Could Be Next for Chris Sanders!

Jackson will next be seen in the Apple TV+ film, The Banker, as well as the sequel The Hitman’s Wife’s Bodyguard, and the Saw reboot, Spiral.

Does Coronavirus Live on Surfaces — and What’s the Risk of Infection?