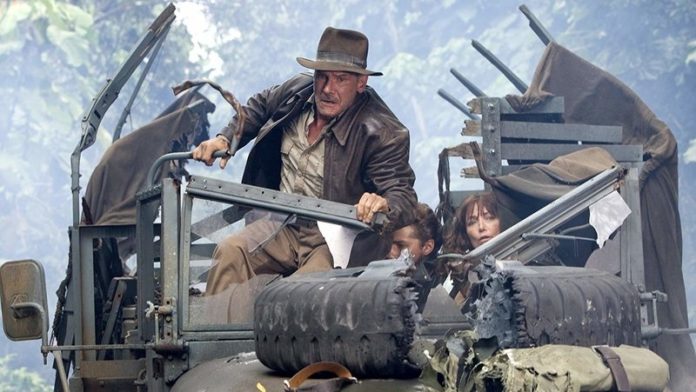 Earlier this month, Lucasfilm president Kathleen Kennedy confirmed that the long-in development fifth installment to the blockbuster Indiana Jones franchise will be a continuation from the previous films, featuring the return of Harrison Ford as the titular adventurous archaeologist. In a recent interview with CBS Sunday Morning, the Academy Award-nominated actor has finally opened up about his involvement in Indiana Jones 5, revealing that the film will soon start its production in two months just in time for its scheduled July 9, 2021 release.

“I’m always delighted to come back to these characters,” Ford said. “You know, when we have the opportunity to make another it’s because people have enjoyed them. I feel obliged to make sure that our efforts are as ambitious as they were when we started. You have a sense of responsibility to your customers.”

He added, “[I think] of the people that go to my movies more as customers than I do as fans. Fans feels kind of weird to me, but always has. But the fact that these people support my business and I’m responsible to them for the quality of the service that I offer, that feels better to me.”

Indiana Jones 5 has been in development since 2016 with Steven Spielberg, who directed all of the previous Indiana Jones film, is expected to helm the newest installment from a script written by David Koepp.

Visa to launch new card in partnership with Accor