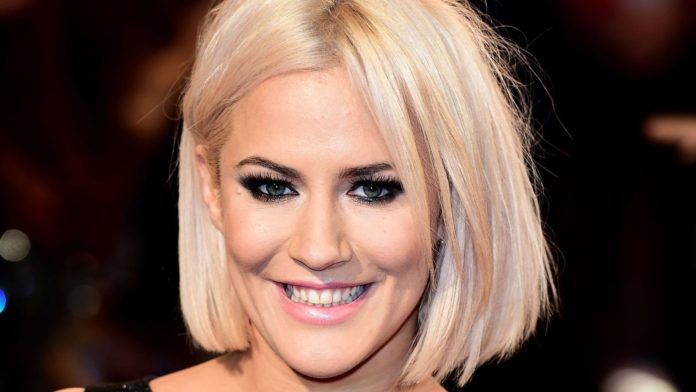 Love Island has been pulled for a second consecutive night following the death of former presenter Caroline Flack, ITV has said.

The show will continue on Monday with a tribute to Flack, the channel said.

An ITV spokesman said: “Many people at ITV knew Caroline well and held her in great affection. All of us are absolutely devastated at this tragic news.

“After careful consultation between Caroline’s representatives and the Love Island production team and given how close we still are to the news of Caroline’s tragic death we have decided not to broadcast tonight’s Love Island out of respect for Caroline’s family.

“Love Island will return tomorrow night which will include a tribute to Caroline who will be forever in our hearts.”

ITV did not show Saturday’s episode of Love Island, which was due to air hours after Flack was found dead in her east London flat.

Her family’s lawyer confirmed the star took her own life.

It has emerged the day before her death, an ambulance was called to her flat, with London Ambulance Service confirming paramedics attended but after an assessment nobody was taken to hospital.

Flack, 40, had been due to stand trial in March for allegedly assaulting her boyfriend, Lewis Burton, last year.

She had pleaded not guilty to the charge and was released on bail, with conditions that stopped her having any contact with the 27-year-old model and ex-professional tennis player.

Burton’s lawyers said in court he was a witness, not a victim.

He posted a statement on Instagram on Sunday with a picture of the couple on holiday, with Flack’s arms around his neck.

“My heart is broken we had something so special,” he said.

Flack’s management criticised the Crown Prosecution Service for pressing ahead with the charges in what they called her “show trial”.

The presenter, who was also an X Factor host and won Strictly Come Dancing, took over as the host of Love Island in 2015.

She became synonymous with the programme that has now become one of the most-watched reality shows in the UK.

After she was charged for assaulting her boyfriend, Flack stepped down from the show and was replaced by her friend, Laura Whitmore.