Home Culture ‘The Windsors: Inside the Royal Dynasty’: What to expect 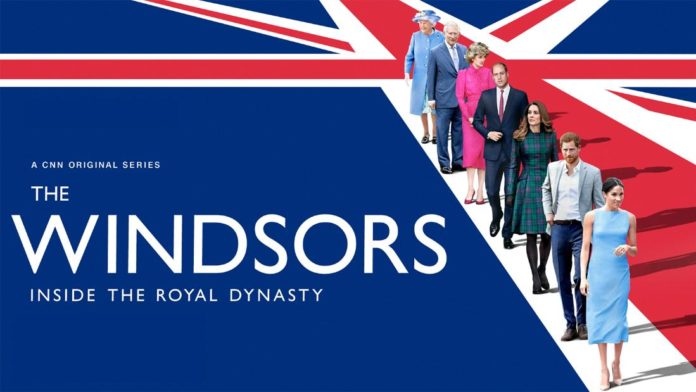 Over those decades, the members of the Windsor dynasty have celebrated weddings and births as they navigated scandals, family rifts and heartbreaking tragedy — all in full view of a watchful public.
Now, with rare archival footage and insider interviews, CNN Original Series “The Windsors: Inside the Royal Dynasty” tells the true story behind the fairy tale.
Here’s what to know:

When can I watch it?

How much history will this cover?

The six-part series digs deep into the royal family’s past as it follows the dynasty all the way up to the present.
The episodes cover everything from King Edward VIII’s abdication; to Queen Elizabeth II’s rise as a young sovereign; to the marriage and divorce of Prince Charles and Diana; to the status of the Duke and Duchess of Sussex today.
Much of this is told through rarely seen footage, so if you live for royal weddings and coronations keep an eye out for those in practically every episode.

Where can I catch up on episodes?

Each week’s new episode will be available on demand the day following its premiere.

Anything else I should know?

That voice you hear narrating the series? That’s the one-and-only Rosamund Pike.

Everyone Is Leaving Cities This Year. These Are the Things No...