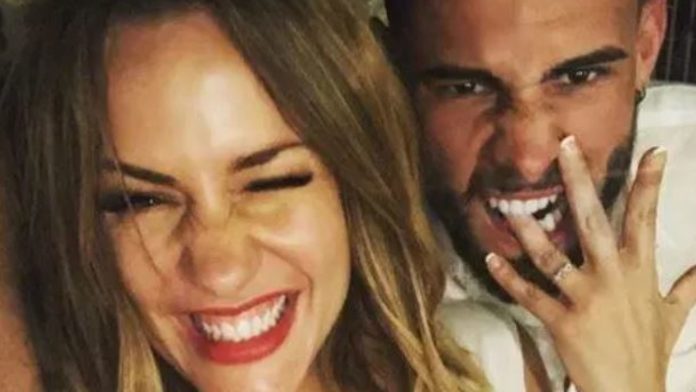 Caroline Flack’s ex-fiance has broken his silence following her death.

The former Love Island presenter was found dead at her east London flat on Saturday.

Andrew Brady has said prosecutors are not to blame after she was charged with assaulting her boyfriend Lewis Burton and instead has criticised the British media.

The former Apprentice star blamed a “witch hunt” for her death during a lengthy statement on his Instagram.

He wrote: “I would kindly ask you for her mum and her family’s that you stop pointing the finger at the wrong people.

“The prosecutors aren’t to blame for Caroline’s death. They have been the only just people this.

“They are being wrongly blamed for her death. Can’t you see. Yes Caroline had problems. Why wouldn’t she. You made out to be a monster. A complete witch hunt.