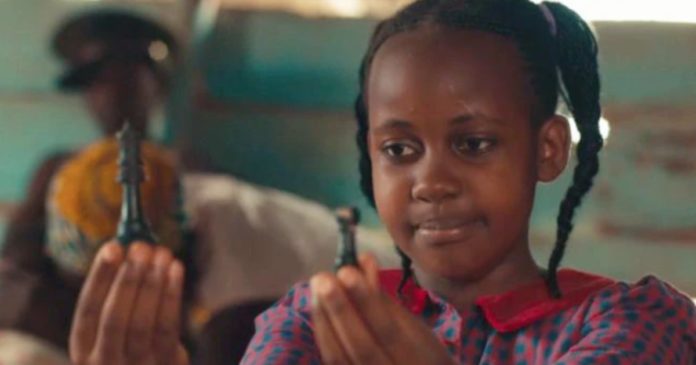 Nikita Pearl Waligwa, a 15-year-old rising star from Uganda who was featured in Disney’s “Queen of Katwe,” has died after a brain tumor diagnosis, according to local media. The 2016 film starred Waligwa alongside Oscar-winning actress Lupita Nyong’o and David Oyelowo, who described the young star as “a ball of light” in a touching Instagram post.

The movie was based on the true story of Phiona Mutesi, a chess prodigy, who learned the game at age nine and went on to compete in international competitions. Waligwa played Gloria, Mutesi’s friend, with Nyong’o taking on the role as Mutesi’s mother and Oyelowo as her chess teacher.

“It is with great sadness that I post about the passing of Nikita Waligwa, the sweet, warm, talented girl whom I worked with on the film, Queen Of Katwe,” Nyong’o wrote on Instagram. “She played Gloria with such vibrancy. In her real life she had the enormous challenge of battling brain cancer. My thoughts and prayers are with her family and community as they come to terms with having to say goodbye so soon.”

According to local media, Walingwa was first diagnosed with a brain tumor in 2016 and the movie’s director Mira Nair organized fundraising efforts to help fund her treatment in India.

A year later Walingwa was given the all clear, but last year was found to have another tumor, according to the BBC.