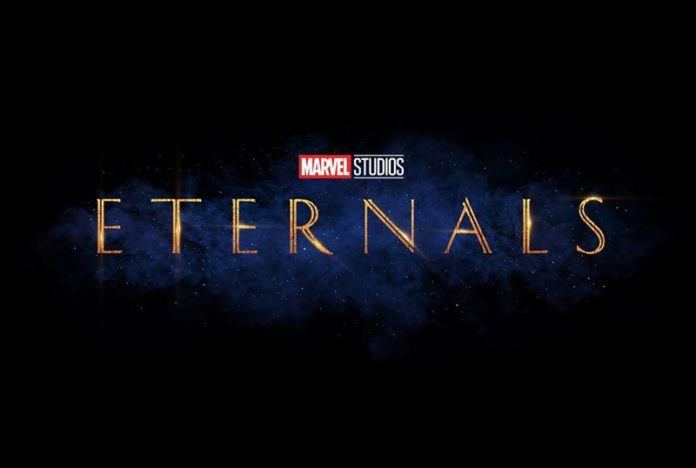 Over the years since the MCU became one of the biggest film franchises ever, Marvel Studios president Kevin Feige had always promised that fans should expect more inclusivity and representation in Marvel Studios’ future MCU films. During last year’s San Diego Comic-Con, Feige iterated Marvel Studios’ vision of introducing more representation by revealing that Chloe Zhao’s star-studded film The Eternals will be featuring a major LGBTQ+ superhero character.

After that, there have been a lot of speculations about who will be the LGBTQ+ character among its cast. And now, during a recent interview with NewNowNext, The Eternals actor Haaz Sleiman has confirmed that Emmy nominee Brian Tyree Henry’s Phastos is indeed the LGBTQ+ character in the highly-anticipated MCU film. Sleiman further revealed that he is portraying the role of Phastos’ husband while opening up about the importance of representing a gay family.

“It’s a beautiful, very moving kiss. Everyone cried on set. For me, it’s very important to show how loving and beautiful a queer family can be.” Sleiman said. “Brian Tyree Henry is such a tremendous actor and brought so much beauty into this part, and at one point I saw a child in his eyes, and I think it’s important for the world to be reminded that we in the queer community were all children at one point. We forget that because we’re always depicted as sexual or rebellious; we forget to connect on that human part.”

The film will feature a star-studded cast led by Academy Award-winning actress Angelina Jolie and Game of Thrones alum Richard Madden, who are headlining as Thena and Ikaris, respectively. It will also as star Kumail Nanjiani (The Big Sick) as Kingo, Lauren Ridloff (The Walking Dead) as Makkari, Brian Tyree Henry (Atlanta) as Phastos, Salma Hayek (Frida) as Ajak, Lia McHugh (The Lodge) as Sprite, Don Lee (Train to Busan) as Gilgamesh, Gemma Chan as Sersi, Barry Keoghan as Druig and Kit Harington (Game of Thrones) as Dane Whitman/ Black Knight. 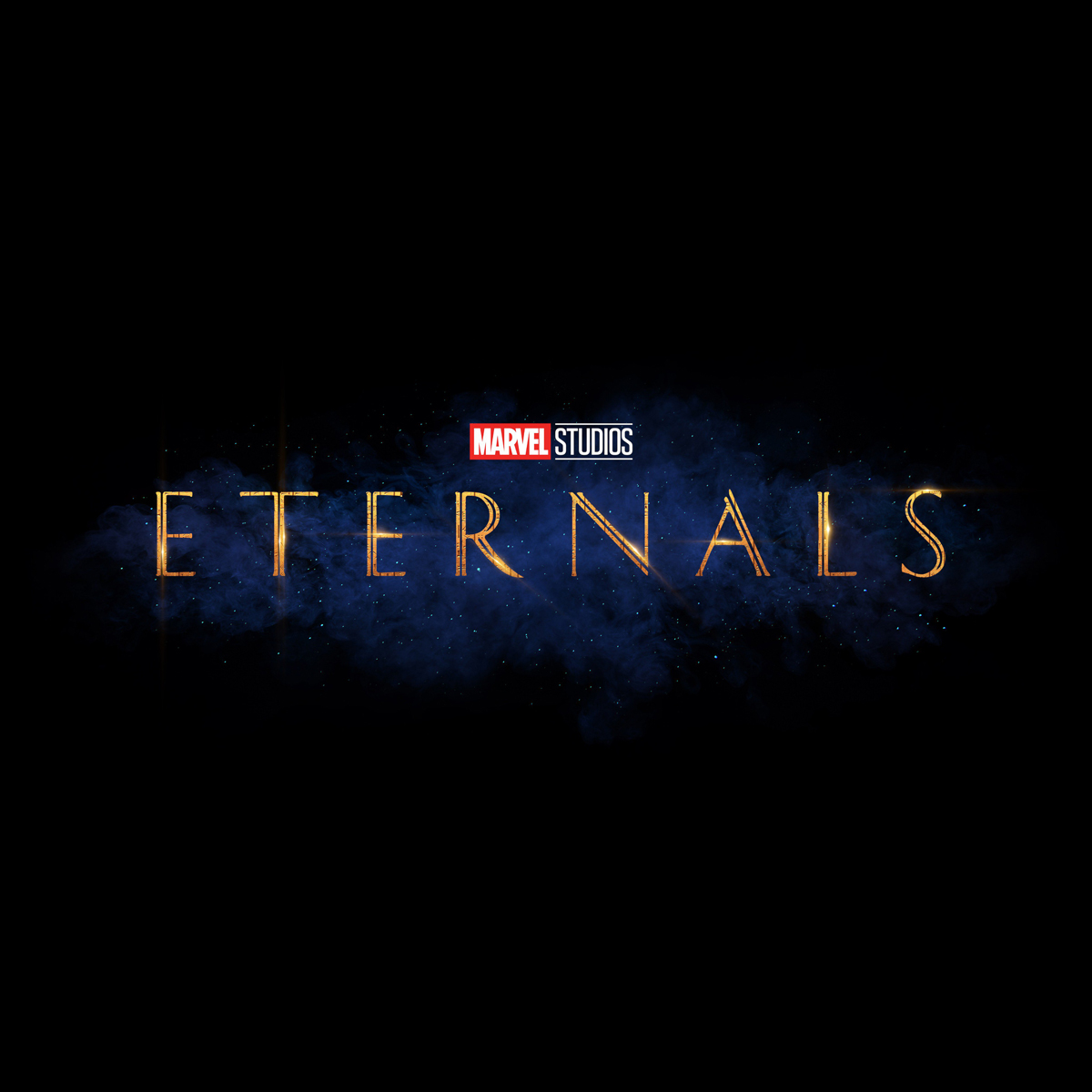 Republic of Ireland could begin coronavirus vaccinations in early 2021, says...

F1 – Hamilton wins in Portugal to make history with 92nd...