Home Sport Whyte: Will Fury even fight me? 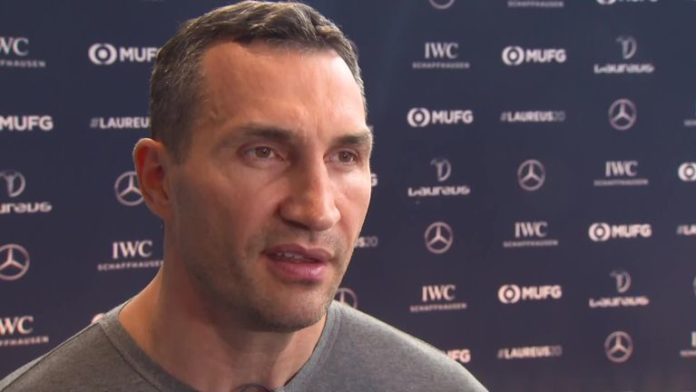 “I just want to get hold of one of them and smash them to bits, that’s it.”

By Richard Damerell and Michael Bridge

Dillian Whyte has questioned whether Tyson Fury will defend the WBC heavyweight title against him, if he defeats Deontay Wilder this weekend.

The Brixton man is the mandatory challenger for the WBC belt, which is at stake when WBC champion Wilder faces Fury in a Las Vegas rematch in the early hours of Sunday morning.

Whyte has been frustrated in his pursuit of Wilder, with the WBC confirming that his title shot will not be enforced until February 2021, and the Londoner believes that Fury might also attempt to avoid him.

“Tyson Fury, hopefully he’s in a better place, he’s in better shape, mentally and physically. I’m hoping he does beat Deontay Wilder, but that doesn’t guarantee me a fight,” Whyte told Sky Sports.

“He said he would fight me one minute and the next minute he’ll fight Derek Chisora.

Whyte is about start his training camp for an expected fight against Russia’s former world champion Alexander Povetkin in Britain as he works towards the Wilder-Fury winner.

Wilder has enhanced his reputation as ‘The Bronze Bomber’ with explosive one-punch knockouts of Dominic Breazeale and Luis Ortiz last year, but Whyte would still relish a long-awaited showdown.

“Any big guy can punch if you stand there, with your chin up and get clocked, you’re going to go over,” said Whyte. “I can punch, I can box, and I’m not scared of him. I have no fear of him.

“Everyone believes in this hype. I don’t see him though as normal people see him. I see him as just a normal guy. The persona he tries to give off, he’s not that kind of person.”