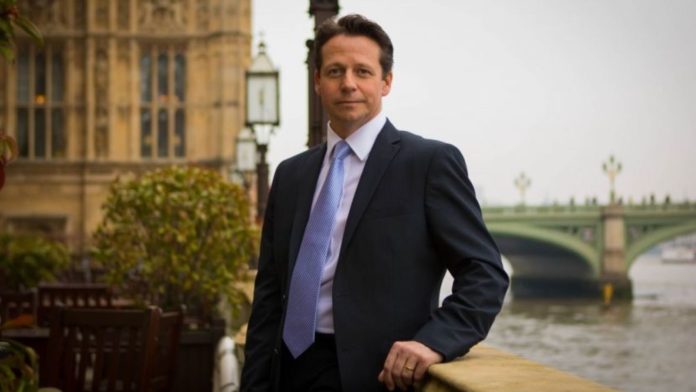 “I’m lucky to be overseeing sectors that I and so many people across the country are passionate about,” says MP

Nigel Huddleston has been confirmed as the new sports minister following the recent Government reshuffle.

Huddleston, the Conservative MP for Mid Worcestershire, has become the Parliamentary Under-Secretary of State for Sport, Tourism and Heritage, the Department for Digital, Culture, Media and Sport (DCMS) announced on Monday afternoon.

As part of his role, he will have responsibility on the Government side for the 2022 Commonwealth Games in Birmingham as well as gambling and lotteries, at a time when the regulation of the gambling industry and its relationship with sport is under scrutiny.

Looking forward to getting down to work with this great @DCMS team and lucky to be overseeing sectors that I and so many people across the country are passionate about – including #Sport #Tourism and #Heritage https://t.co/eBi1nXIwSk

The former sports minister Nigel Adams was made Minister of State for the Foreign and Commonwealth Office as part of Prime Minister Boris Johnson’s reshuffle.

Huddleston wrote on his official web page on Saturday: “I am delighted to have been appointed a Minister in the Department for Digital, Culture, Media and Sport (DCMS) in the recent government reshuffle. My official title will be Parliamentary Under-Secretary of State.

“DCMS oversees sectors of the economy such as tourism, technology, the creative industries, media, heritage and sport – which together sustain millions of jobs in the UK and it oversees activities and pursuits that truly enhance people’s lives.

“Some of you may know I’ve been involved in DCMS related matters since I was first elected in 2015 and also in my work before entering Parliament, so I have had a long-term interest in this vital government department.

“I’m very pleased that the Prime Minister has offered me this opportunity and I look forward to getting down to work alongside the new Secretary of State Oliver Dowden and the entire DCMS team.”