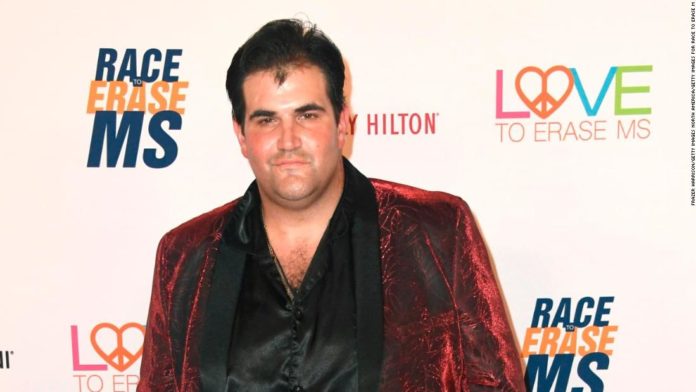 He was 35.
“We’re very saddened by his loss and we had some great projects in the works and really sad to see someone pass away at such a young age and taken out of his prime,” Scotty Gelt, President of Wolfie Cohen Entertainment, Davis’s management company, told CNN in a statement. “We’re just praying for him and hope he’s in a happier place.”
A cause of death is not yet known.
“Jason had a true heart of gold with such a zest for life,” his mother, Nancy Davis Rickel told The Hollywood Reporter in a statement. “He was such a caring soul to everybody who ever knew him.”
Davis voiced the character of Mikey Blumberg on the Disney Channel animated show “Recess” from 1997-2001. He also made appearances as a young actor in several TV series, including “Roseanne” and “7th Heaven.”
Davis appeared on “Celebrity Rehab with Dr. Drew” in 2010 to discuss his troubles with substance abuse and later founded the charity Cure Addiction Now, which helps people with addictions and offers support through recovery.
Davis is survived by his mother and four siblings.
He was the grandson of philanthropist Barbara Davis and late studio chief Marvin Davis.