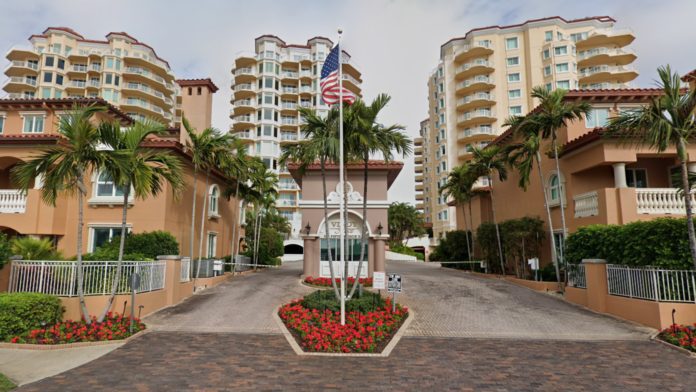 Taylor Swift’s father has fought off a burglar who broke into his $4m (£3.1m) Florida penthouse.

Scott Swift, 67, returned to his home in the Vinoy Place Towers late on 17 January to find 30-year-old Terrence Hoover had managed to access the house through an emergency stairwell.

The pair fought before Hoover fled, according to the Tampa Bay Times.

Taylor Swift was not with her father at the time.

Hoover initially managed to evade authorities but was arrested on 12 February.

Police records say he called officers to “report his encounter with a man living at the Vinoy”.

Mr Swift had picked the alleged burglar out of a police line-up, and Hoover has now been charged with burglary.

The suspect’s mother told the Tampa Bay Times that her son got lost while searching for his estranged wife and should instead be charged with trespassing.

Mr Swift’s penthouse covers the entire top floor of one Vinoy tower and has three bedrooms.