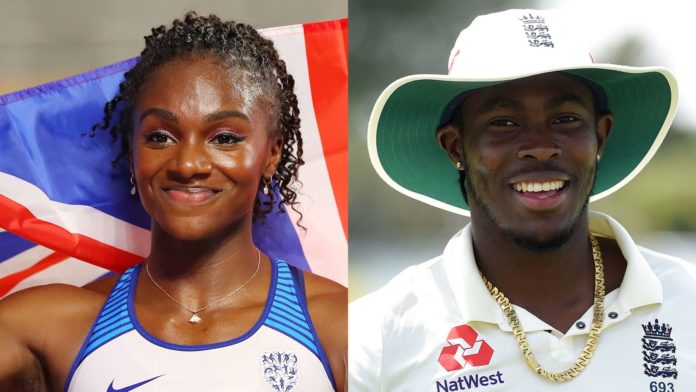 Asher-Smith, 24, is named in the Sportswoman of the Year category after she became the first British woman to win a world or Olympic sprint title with victory in the 200m at the World Athletics Championships in 2019.

On the shortlist for Sportsman of the Year award is Archer who was part of England’s World Cup winning squad last summer, when he bowled the Super Over against New Zealand, and also featured in the Ashes series.

Archer’s England team-mate Adil Rashid and gymnast Joe Fraser, who won gold on the parallel bars at the World Championships last year, are also nominated for the Sportsman of the Year award.

Other nominations in the Sportswoman of the Year category include double Paralympic champion Kadeena Cox and 18-year-old boxer Caroline Dubois.

In the Young Sportsperson of the Year category, Ellie Downie is nominated after she won bronze in the vault – her first individual world medal.