Home World Claire Denis’ The Stars at Noon with Pattinson, Qualley Lands at A24 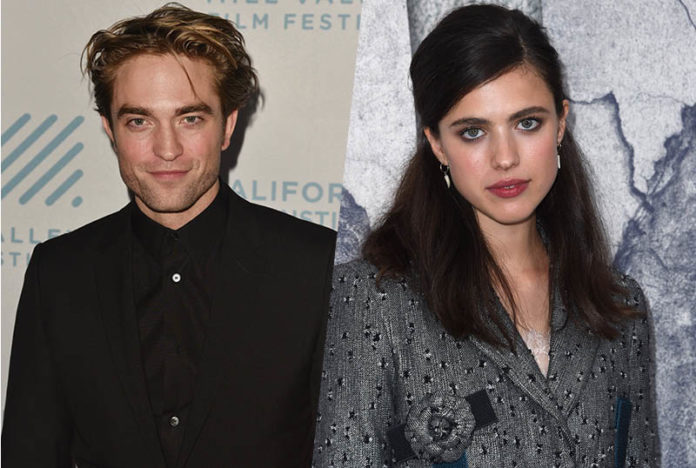 Claire Denis’ The Stars at Noon with Pattinson, Qualley lands at A24

After starring in her acclaimed sci-fi drama High Life two years ago, Robert Pattinson is reuniting with Claire Denis for her next project The Stars at Noon, in which he will star alongside Margaret Qualley (Once Upon a Time in Hollywood) and has just been acquired by A24, according to Deadline.

Prior to hitting the European Film Market, the indie powerhouse studio has acquired Denis’ project for a low seven-figure deal.

Based on the 1986 novel by Denis Johnson, the film is set in 1984 during the Nicaraguan Revolution and centers on a mysterious English businessman as he engages in a romance with a headstrong American journalist. But the two find themselves wrapped up in a web of lies and conspiracies and are forced to rely on each other as they try to escape the country.

Denis is adapting the novel alongside Lea Mysius and Andrew Litvack, with Wild Bunch launching international sales on the project at the EFM and Paris-based Curiosa Films set to produce the project. A production start date is being eyed for later this year.

Pattinson has made a name for himself in the indie scene following the conclusion of the Twilight saga, having worked with A24 on four projects including last year’s acclaimed psychological horror film The Lighthouse. He is currently returning to the big budget world for Matt Reeves’ The Batman, which is currently filming in London.

After breaking out on HBO’s The Leftovers, Qualley has been expanding her career on the big screen in the past few years, landing key roles in Netflix’s Death Note, Shane Black’s The Nice Guys and  Quentin Tarantino’s Once Upon a Time in Hollywood. She was last seen on FX’s Fosse/Verdon limited series, for which she was nominated for a Primetime Emmy for Outstanding Supporting Actress in a Limited Series or Movie.