Home Lifestyle Gucci’s Big Celebration During All-Star Weekend Was About a Lot More Than... 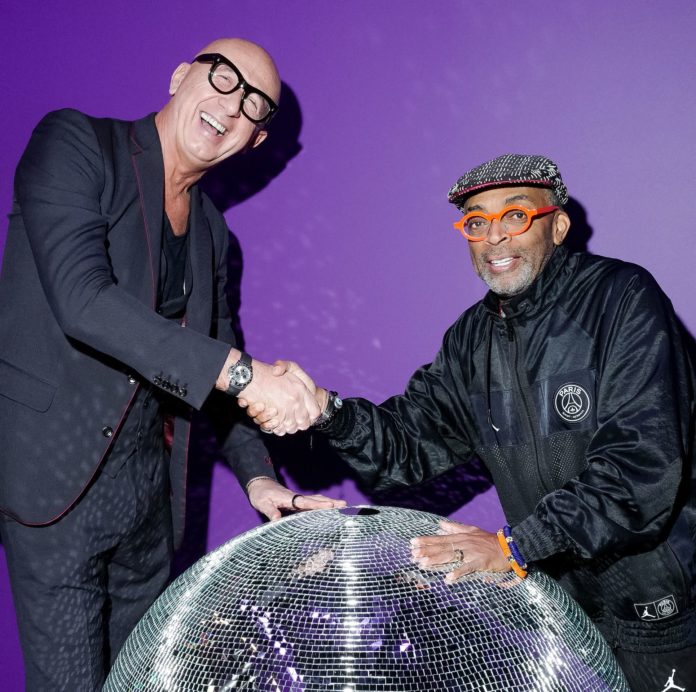 “Chicago is an important city for us; it’s a focal point for the Changemakers program,” says Gucci America’s President and CEO Susan Chokachi, speaking over the oontz oontz of the brand’s All-Star weekend pop-up celebration. Among the guests are plenty of changemakers: not just Spike Lee and NBA great Derrick Rose, but also leaders and students from After School Matters and Braven, two Chicago-based organizations that recently received grants up to $50,000, of Gucci North America’s Changemakers Impact Fund.

The organizations—the former aiming to provide rich after school programs for students and the latter striving to prepare graduates for the next step—were present not only to mingle with Gucci leadership, NBA greats, and cultural icons, but to celebrate being two of the more than 145 organizations that applied to receive the $5 million in grant money Gucci looked to provide. Sixteen final grantees were chosen, and Chokachi says that Chicago’s inclusion was “critical.” “The relationship with After School Matters predates the Changemakers program,” she said. “There was history there.”

The backdrop for the celebration was Gucci’s new GG Psychedelic collection: an array of clothing, accessories, and even a not-to-be-dribbled basketball, all decked out in an ultra-colorful GG print you’d be hard-pressed not to do a double-take at. A vibrant and exciting backdrop for sure, but backdrop nonetheless, as this event was about bringing Changemaker beneficiaries together with the biggest stars of All-Star weekend. The idea was to give them a chance to celebrate the Good, not just the Good Clothes.

“I think the fashion industry is starting to become—and has historically been—a generous industry,” Chokachi said, when asked what this program says to the rest of the industry. “It’s always understood the value of having deep and meaningful relationship in the local communities. It’s one of the things that’s kept me at Gucci for two decades. I’d love to say that we’re leaders in this respect, and I think that we are.”

Check out the photos below for a look inside the celebration.

Spike Lee, Bizzarri, and a group from After School Matters

A group from Braven, one of two Chicago-based organizations that received Gucci Changemakers grants of up to $50,000

Spike Lee, no stranger to doing the right thing

Even amid all the deep purple, Gucci’s GG Psychedelic collection is hard to miss

Thunderbolt 3 adapter guide: How to connect an iPhone, display, hard drive, and more to a MacBook Pro or MacBook Air