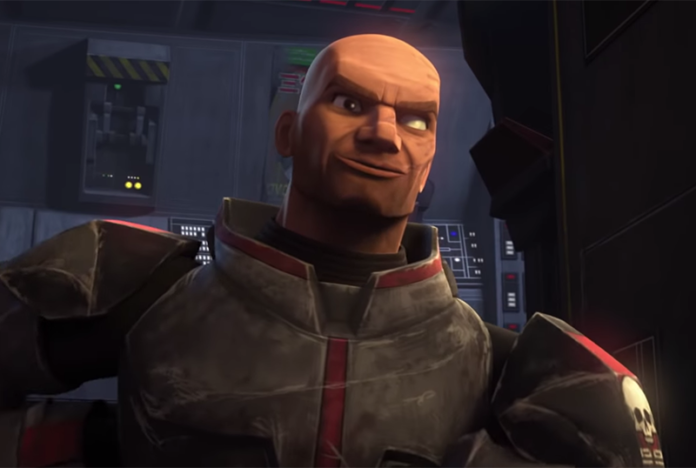 Star Wars: The Clone Wars clip: The cavalry has arrived

A few days ahead of the highly-anticipated premiere of the seventh and final season of Star Wars: The Clone Wars, Disney+ and Lucasfilm have debuted a new clip showing the cavalry has arrived in the form of Clone Force 99, also known as The Bad Batch. The clip can be viewed in the player below!

From Dave Filoni, director and executive producer of The Mandalorian, the final season of Star Wars: The Clone Wars will continue the storylines introduced in the original series, exploring the events leading up to Star Wars: Revenge of the Sith.

The 12-episode season will feature the voices of Matt Lanter as Anakin Skywalker, Ashley Eckstein as Ahsoka Tano, Dee Bradley Baker as Captain Rex and the clone troopers, James Arnold Taylor as Obi-Wan Kenobi, Katee Sackhoff as Bo-Katan, and Sam Witwer as Maul.

Even though The Clone Wars will be having its epic conclusion this year, it appears it won’t be the end for the animated Star Wars universe as SWNN has also revealed that a sequel series to Rebels is currently in development to pick up the story of Ahsoka from the series finale and could premiere as early as this year.

Star Wars: The Clone Wars is set to debut on February 21 on Disney+.