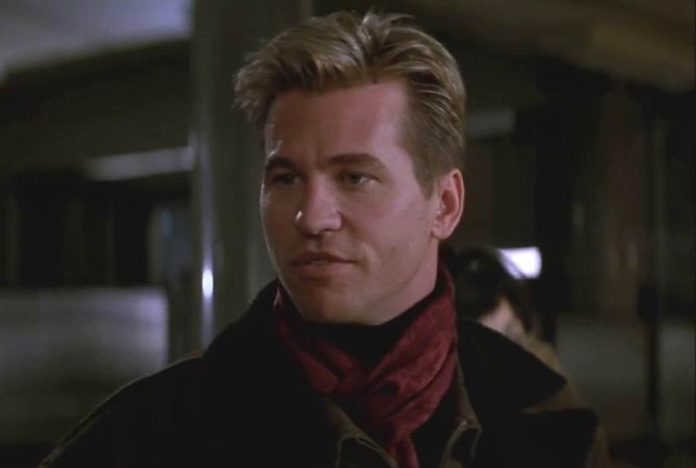 The movie follows Simon Templar (a.k.a. The Saint), a Robin Hood-esque criminal and thief for hire. The Simon Templar character made his debut in Leslie Charteris’ 1928 novel Meet the Tiger. It was followed by Enter the Saint, which Charteris is said to have considered the official start of the long-running book series. That series would continue for more than half a century and inspire quite a few adaptations across a wide variety of mediums, including a popular television series that ran from 1962 to 1969 and introduced the world to future James Bond Roger Moore. Before that, though, a The Saint movie franchise was produced at RKO Pictures between 1938 and 1943. Of course, modern audiences are more likely to remember the 1997 The Saint movie, directed by Phillip Noyce and starring Val Kilmer in the title role.

Though the Kilmer-led film adaptation was not very well-received by critics, it was a modest success with audiences and was a hit at the box office, grossing over $61 million at the domestic box office and over $118 million at the global box office on a $68 million budget.

Lorenzo Di Bonaventura (Transformers, G.I. Joe) will produce the latest The Saint project along with Brad Krevoy and the late Robert Evans, posthumously.

Phenibut: The Russian Cosmonaut Drug You Can Buy Online to Reduce Anxiety

Woods: Distance a worry 20 years ago