Home Sport Gomes ‘ready to play’ for Everton at Arsenal 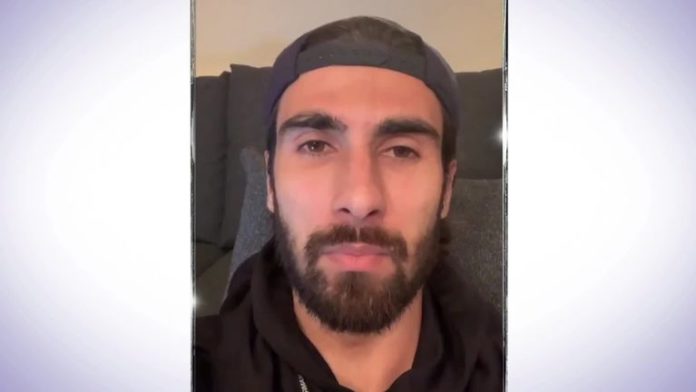 Andre Gomes is “ready to play” for Everton against Arsenal on Sunday, less than four months after suffering a fracture dislocation of his right ankle, says Carlo Ancelotti.

The Portuguese player has been sidelined since November 3 when he sustained the injury playing against Tottenham at Goodison Park.

Having returned to first-team training at the end of last month, the 26-year-old completed 60 minutes of a behind-closed-doors friendly just 105 days after being injured.

It means Gomes could now be poised for a competitive comeback when Everton travel to the Emirates this weekend, live on Sky Sports, with manager Ancelotti hinting the former Barcelona player is in contention for a starting role.

“He did well (in the weekend practice match), he played comfortably and without any problems and he is available, in my opinion, to play,” Ancelotti told evertontv.

“Of course, I have to speak to him about how he feels after playing his first game following a long time out. My personal opinion is he is ready to play.

“When a player has been out for a long period, I think it is better to start the game.

“He can prepare properly, (rather) than to put him on from the bench but I have to speak to him and together we can find a solution.”

Everton go to Arsenal one position and two points above the 10th-placed Gunners, with both teams in the pack jostling to qualify for European football.

However, there remain injury doubts over Theo Walcott who was forced off with a knee complaint in the first half of the 3-1 win over Crystal Palace with the former Arsenal forward currently not in training.