Home Sport The Masters: Who hasn’t qualified yet? 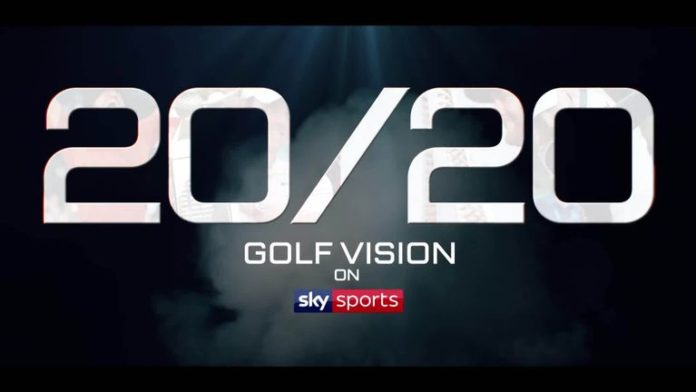 The opening men’s major of the year is just 50 days away, with a number of notable names still yet to secure their spot in the Masters field.

There are currently 92 players scheduled to tee it up at Augusta National on April 9, where Tiger Woods returns as defending champion after securing a 15th major title in last year’s contest.

A list of the players who have already secured an invite to the 2020 Masters.

The only way a player yet to qualify can earn an invite is by either being in the world’s top 50 when the rankings are released on March 30, the week before the tournament, or by winning one of the next seven PGA Tour events.

Graeme McDowell jumped back inside the world’s top 50 with victory at the Saudi International, his first European Tour title since 2014, although the Northern Irishman will need to stay inside that mark over the coming weeks to book a 10th Masters appearance.

South Africa’s Christiaan Bezuidenhout is in a similar situation to McDowell after his win at the Dimension Data Pro-Am lifted him to a career-high 48th in the world rankings, while compatriot Branden Grace – who won the South African Open last month – sits in 70th as he looks to qualify for the eighth year running.

Collin Morikawa is currently 49th in the world after starting his 2020 with five consecutive top-30 finishes, while his maiden PGA Tour title at the Barracuda Championship last July doesn’t provide him exemption because it was an opposite-field event the week of The Open.

Former world No 1 Martin Kaymer‘s five-year exemption for winner the 2014 US Open is over, with Keegan Bradley (59th) and former Ryder Cup captain Jim Furyk (71st) among the other major champions currently not set to feature.

Dubai Desert Classic winner Lucas Herbert (80th) is alongside Morikawa in the group of six players making their World Golf Championship debuts this week at the WGC-Mexico Championship and yet to have received an invite to the Masters, with Scottie Scheffler (51st) and British Masters champion Marcus Kinhult (95th) also on that list.

World No 54 Tom Lewis is the highest-ranked Englishman still looking to qualify for the Masters, while Eddie Pepperell (63rd) and Scotland’s Robert MacIntyre (66th) both need to move up the world rankings in the coming weeks to claim their spots at Augusta.

Alex Noren (96th) is currently set to miss out for the first time since 2016, while Viktor Hovland (102nd) – who impressed as an amateur in last year’s contest – and Thomas Pieters (70th), who finished tied-fourth in 2017, are also yet to secure their invites.

The top 50 in the world after the conclusion of the WGC-Dell Technologies Match Play at the end of March will receive their Masters invites, with the final place in the field then going to the winner of the Valero Texas Open from April 2-5.

No recovery in UK hospitality until 2023 warns PwC