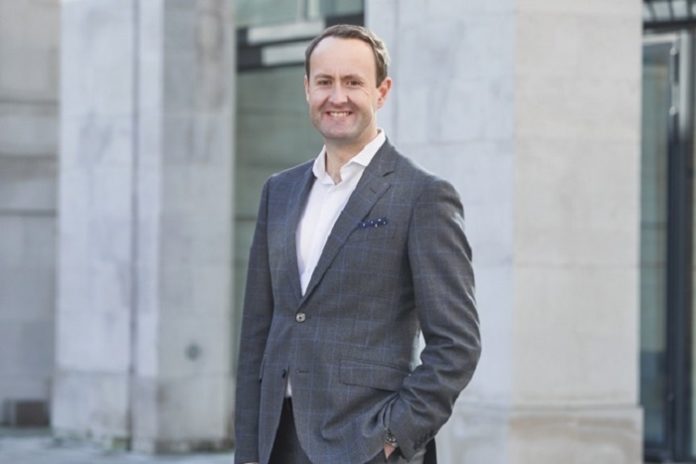 L+R Hotels has announced two key appointments for its properties in London.

Grant Campbell joins Nobu Hotel London Portman Square as general manager, while Matthew Beard, who held the role of pre-opening general manager, is promoted to managing director and will be re-located to Strand Palace.

Campbell joins the team at Nobu Hotel London Portman Square from Sanderson London (part of sbe Lifestyle Hospitality), where he led the strategic development of the hotel and the growth of the business, as well as overseeing his team to deliver excellent customer service for over six years.

Campbell brings to the role a wealth of diverse experience in the hospitality industry, including launch and rebranding expertise garnered from his time at Mint Hotel Group and Hilton, and a strong understanding of the luxury lifestyle space.

In his new role, Campbell will use his leadership skills and business acumen to drive forward success for the hotel at opening and beyond.

On his recent appointment, Campbell commented: “I am thrilled to join the team to open Nobu Hotel London Portman Square.

“The talent and expertise of both L+R Hotels and Nobu Hospitality coming together to launch this hotel is sure to make it a hallmark opening.

“I very much look forward to welcoming our first guests this summer.”

Beard will be moving to another flagship L+R Hotels property.

Having been with the group for over three and a half years, he oversaw the closure and refurbishment of the Nobu Hotel London Portman Square.

Beard has also held several senior positions in the UK prior to his work with L+R Hotels, including eight years as a general manager with InterContinental Hotels Group.

He succeeds current managing director, David MacRae, who has been with Strand Palace for 21 years and is heading into early retirement.

Beard commented: “I am delighted to be joining Strand Palace, an iconic London hotel rich in history.

“The completion of the refurbishment marks the beginning of a new era for the hotel; one of which I am very excited to be at the helm of.

“I am looking forward to bringing our brand’s vision of being London’s leading independent hotel to life.”

Dubois lighter than Joyce as rivals lie in wait